When to Call a Doctor for Food Poisoning 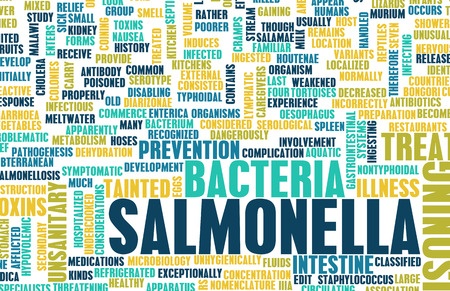 When to Call a Doctor for Food Poisoning

Every year, millions of Americans are affected by food poisoning. Of these cases, 39 million are diagnosed by a doctor, between 100,000 and 300,000 people are hospitalized for food poisoning and three to five thousand people die. Meat and poultry are the most common culprits, followed by dairy products and eggs, then seafood. Food storage and preparation are key factors in reducing your risk of food poisoning. We should also be extra careful in leaving foods out in warm weather as they can gather dangerous bacteria more quickly.

If you or a loved one was the victim of a serious food poisoning case, you may want to seek the advice of a personal injury lawyer.

Viruses are the most frequent cause of food poisoning in the U.S., followed by bacteria. The most common pathogens that cause food poisoning are Norovirus, Salmonella, Clostridium perfringens, Campylobacter, and Staphylococcus aureus. The pathogens that cause the most hospitalizations and deaths are Salmonella, Norovirus, Campylobacter, Toxoplasma gondii, and Escherichia coli (E. coli).

Parasites including Giardia, Ameoba, Trichinella, and Taenia Solium are typically ingested with contaminated food or water.

Certain chemicals fall into the toxin category such as mercury found in tuna fish. Other examples of chemicals that could be toxic to humans if ingested are pesticides, polychlorinated biphenyls, and lead.

The most common signs and symptoms of food poisoning are fever, abdominal pain/cramps, nausea, bloating, vomiting, and diarrhea. In very bad cases, food poisoning can cause bloody diarrhea, dehydration, or liver and kidney problems.

When a group of people endures common symptoms after eating or drinking similar foods, food poisoning could be the culprit.

Most cases of food poisoning involve mild to moderate symptoms that resolve themselves within 24-48 hours without any medical treatment necessary. If, however, you are experiencing any of the following symptoms you should seek advice from a medical professional:

If you are not sure if your symptoms are due to food poisoning or some other illness, and the symptoms last longer than 72 hours, it is best to seek the advice of a medical professional. In the mean time, stay hydrated with an electrolyte drink and watch for signs of fever or other more serious symptoms.

If you or a loved one was injured because of the negligence of another, you have enough to deal with. Let an experienced personal injury attorney fight for the full compensation that you deserve. It is not uncommon to receive a settlement from the insurance company that is five to ten times larger with the help of a lawyer. Call the caring accident attorneys at Tario & Associates, P.S. in Bellingham, WA today for a FREE consultation! We have been representing residents of Whatcom County, Skagit County, Island County and Snohomish County since 1979. You will pay nothing up front and no attorney fees at all unless we recover damages for you! 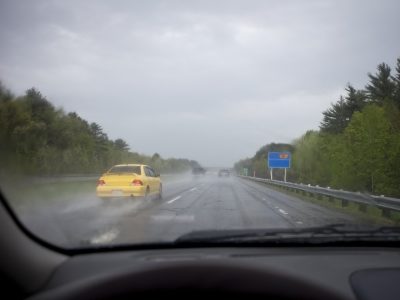