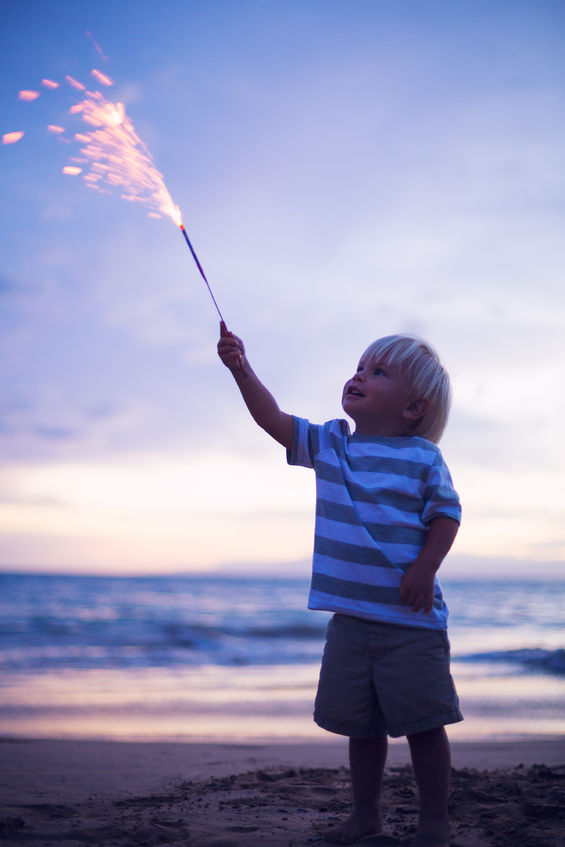 While sparklers are often seen as a great way for kids to share in the fireworks fun on the 4th of July, safety experts are warning parents that once lit they heat up to 2,000 degrees Farenheit and are hot enough to burn metal, bake a cake or boil water. According to the acting chairwoman of the Consumer Product Safety Commission (CPSC), Ann Marie Buerkle, sparklers are the most common cause of firework-related injuries.

Some towns have banned sparklers in recent years because of new information about the safety hazard they pose. Said Nassau County Executive Laura Curran just before signing a ban on sparklers, “Despite any possible tax revenue we might get from (sparklers), it’s just not worth the serious injuries, especially to our children.” The reaction from the public was mixed.

Legislators in favor of passing bans on sparklers cite incidents such as the tragic death of a 4-year-old girl in Wisconsin over the Fourth of July window last year. The firework injury happened after the girl’s father placed several sparklers inside a metal tube and secured the tube in a flower pot to make it stand upright. Several rounds turned out well but on the final attempt the heat from the sparklers blew up the tube, sending pieces of shrapnel in the air. Sadly, some hit his daughter in the neck who was standing about 10 to 12 feet away from the tube.

o   Impress upon children to keep the lit sparkler well away from their bodies.

Wishing you and your family a safe Fourth of July! 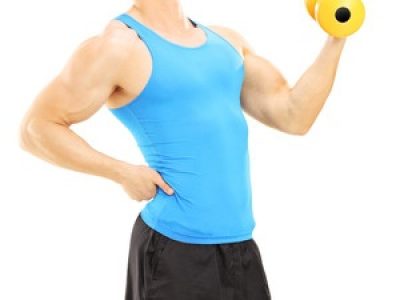 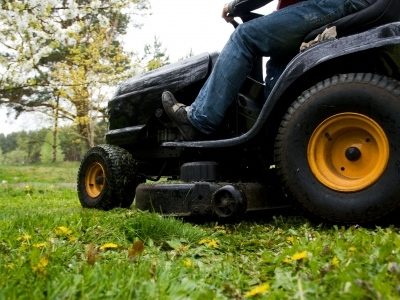 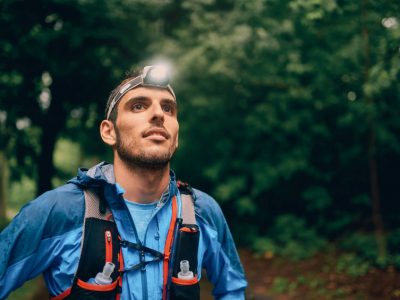 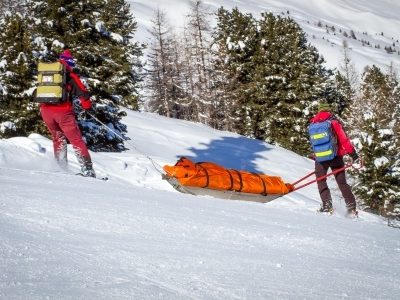 Can I Recover Damages for a Skiing Accident?