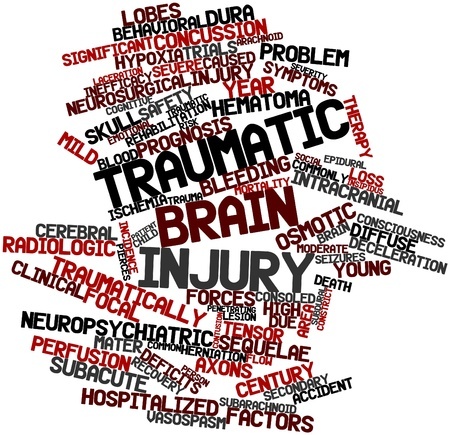 Traumatic brain injuries (TBI) cause a significant number of deaths and permanent disabilities every year. TBIs are typically caused by a bump, blow, or jolt to the head or a penetrating head injury that creates a disruption of normal brain function. A TBI can be diagnosed as mild all the way up to severe with lasting effects.

Note that there is no data or estimate on the number of people who sustain a non-fatal TBI that do not seek treatment at an emergency department or who seek no treatment at all.

Approximately 1.7 million people sustain a TBI every year. Of these people:

If you or a loved one was the victim of a Traumatic Brain Injury because of another’s negligence, seek the help of a personal injury lawyer who may be able to help fight for the compensation you deserve. 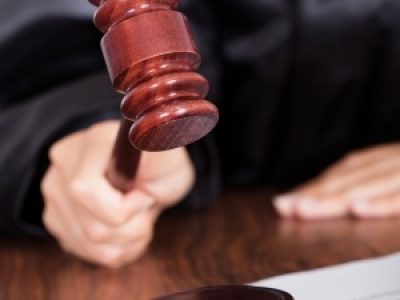 What is the Purpose of a Personal Injury Trial? 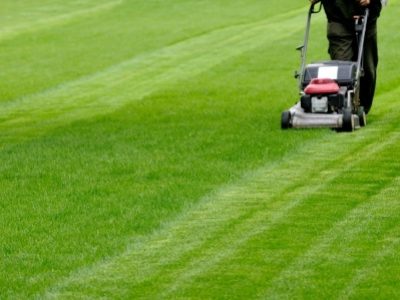 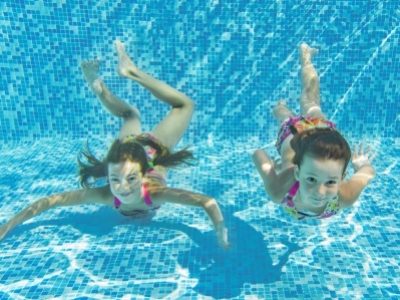