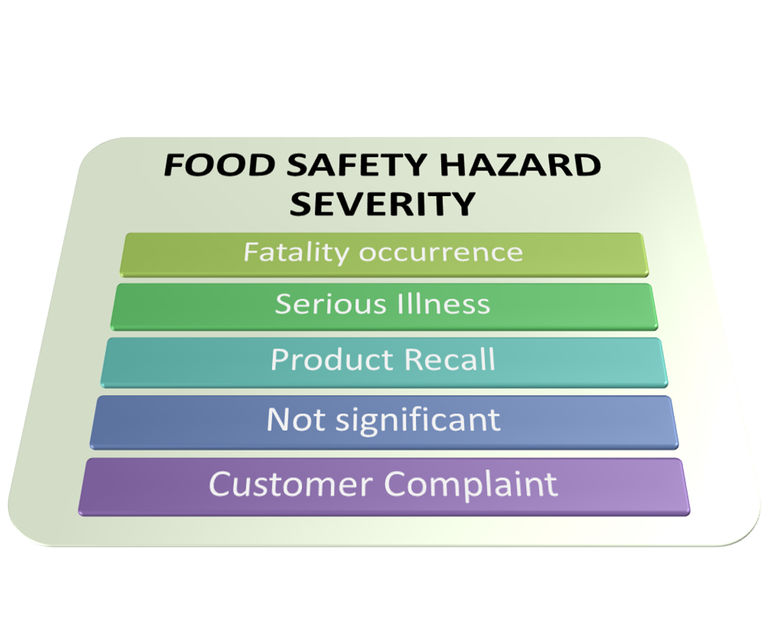 Consumers are advised to check their fridges and freezers for the recalled ground beef and other “non-intact” raw beef that contains the establishment number ‘EST. 267’ inside the USDA mark of inspection. If any is found it should thrown away or returned to place of purchase.

If you or a loved one has eaten or suspects that they have eaten one of the recalled products and now has symptoms of Salmonella poisoning please seek medical attention right away. The doctor should be told about the possible exposure to the tainted meat because Salmonella symptoms overlap with other illnesses which can lead to misdiagnosis.

Symptoms of Salmonella poisoning include:

A healthy adult is usually sick for four to seven days. The CDC warns that infants, children, seniors and anyone with a weakened immune system is at greatest risk for a serious illness, sometimes life-threatening.

It is possible for someone to be infected with the bacteria but to not get sick or show any symptoms, unknowingly spreading the infection to others.

According to 2016 food recall data gathered by Food Safety Magazine for Canada and the United States, there were 764 food recalls, a 22 percent increase over 2015. The main reasons for food recalls were undeclared allergens, Listeria contamination and foreign-matter contamination. Undeclared allergen recalls centered mostly around milk, eggs, peanuts and wheat with a total of 305 product recalls. Listeria contamination recalls were mostly related to frozen fruit and vegetable products and included about 358 consumer products. Foreign matter contamination recalls mostly involved products that had pieces of glass, metal, plastic, wood and rubber and accounted for about 44 product recalls.

Should I seek a personal injury attorney for a brain injury? 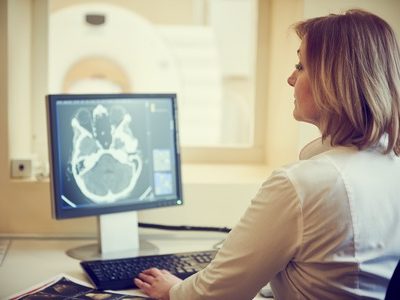 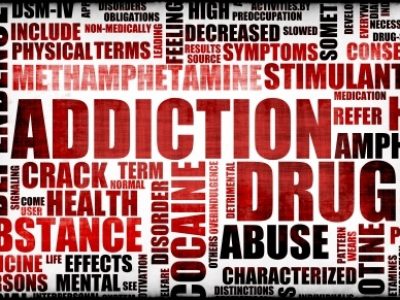