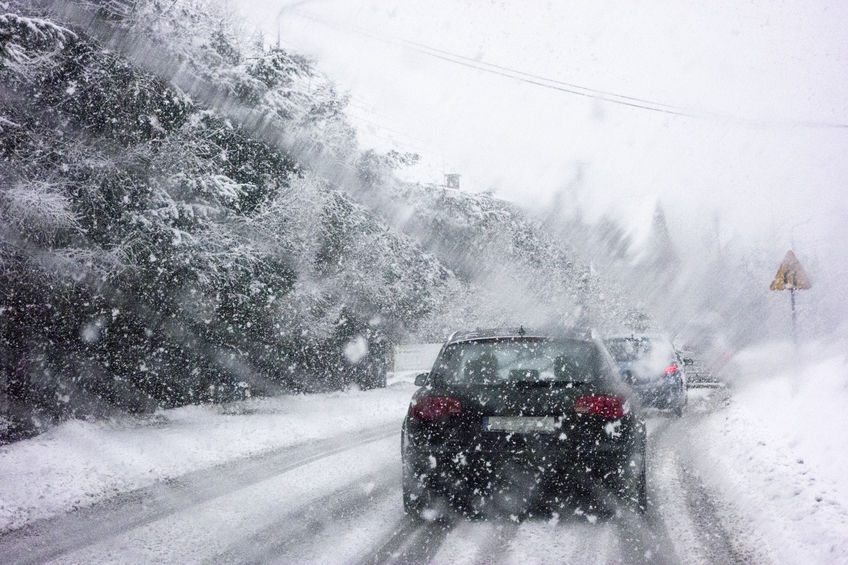 According to a report by the Federal Highway Administration (FHWA), more than 1,300 people die each year in car accidents on slushy, snowy or icy roads and an additional 116,800 people are injured in car accidents that happen in snowy-icy conditions. About one quarter (24 percent) of car accidents that happen in poor weather conditions are a result of slush, snow or ice. Many snow-related car accidents happen after the snow fall has ended. Recognizing the additional dangers posed to drivers during a particular type of snow storm, the National Weather Service (NWS) has created a new type of weather warning to be used nationwide this year – the snow squall warning.

What is a snow squall?

NWS forecasters say the snow squall warning “…will be used to warn of expected short-lived bursts of heavy snowfall resulting in a rapid onset of near zero visibilities and slick roads. Snow squalls are often accompanied by gusty winds and have an intensity similar to short-term blizzard conditions.” A squall reduces visibility and creates treacherous road conditions that can lead to multi-car pileups and single-vehicle accidents with cars landing in ditches or crashing into objects on the side of the road.

Snow squalls most often happen during the day and last 30 to 60 minutes; snow storms are different because they can last for several hours or even days. Snow squall warnings are to be issued for small geographic areas where the localized weather event will occur; like the way tornado or thunderstorm warnings are issued.

What to do when a snow squall warning is issued

The best thing to do when a snow squall warning is issued is to stay home until the squall has passed or carefully map out an alternate route.

If you must drive during a snow squall:

If you are driving and get stuck in a “white-out” carefully pull over until the wind dies down. 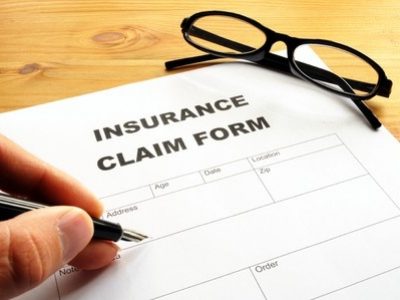 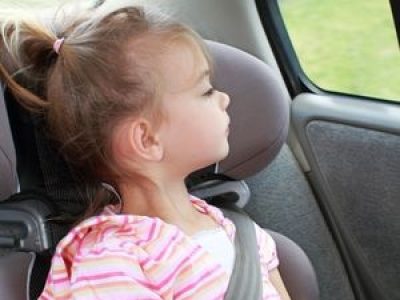 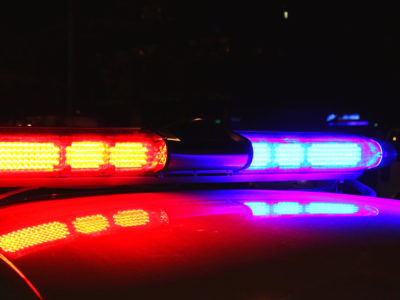 How to Get a Car Accident Police Report in Washington State