END_OF_DOCUMENT_TOKEN_TO_BE_REPLACED

As reported by Whatcom-News.com, a multi-vehicle crash on northbound I-5 at the Nooksack River bridge in Ferndale on Saturday, October 30, 2021, closed the right lane while first responders prepared a motorcyclist for transportation to PeaceHealth St. Joseph Medical Center. The motorcyclist suffered serious injuries to the back and wrist after being ejected from their motorcycle in the crash.

Washington State Patrol (WSP) troopers’ initial investigation of the multi-vehicle injury crash involving five vehicles indicates that a vehicle had slowed or come to a stop in the right lane north of the Nooksack bridge; this slowdown caused a Toyota Corolla to slow down or stop. A motorcycle then crashed into the rear of the Toyota, causing the motorcyclist to fly off their bike and land in front of the Toyota in the right lane. A Dodge Dakota pickup stopped behind the accident, only to be rear-ended by a Chevrolet van. The investigation also determined that both the motorcycle and the Chevrolet were driving too fast. The accident is under ongoing investigation.

END_OF_DOCUMENT_TOKEN_TO_BE_REPLACED 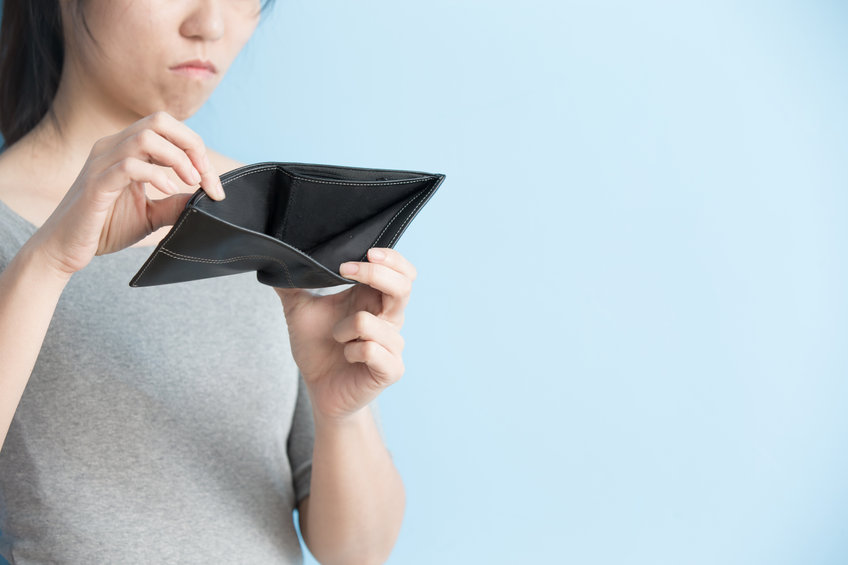 People who suffer serious injuries in an accident often lose wages while they take time to recover. This is why lost wages should and can be recovered as part of a car accident settlement. When people are in pain and feeling overwhelmed with their injuries, they may wonder, how do I get my lost wages after an accident?

How do I Get My Lost Wages After a Car Accident in Washington State?

The only way to recover lost wages after an accident is by filing a personal injury claim and proving that you lost wages as a result of the injuries you sustained in the accident. This is often easier said than done. A car accident attorney will help you place a value on your lost wages and gather all the documents you need to prove your losses. They will also walk you through the injury claim process, negotiate on your behalf and file a lawsuit, if necessary. If you are struggling to make ends meet as you work on a full recovery, call an accident lawyer for help. You will pay no fees up front or anything if you do not recover; injury lawyers are compensated out of a percentage of the settlement.