As reported by Whatcom-News.com, a multi-vehicle crash on northbound I-5 at the Nooksack River bridge in Ferndale on Saturday, October 30, 2021, closed the right lane while first responders prepared a motorcyclist for transportation to PeaceHealth St. Joseph Medical Center. The motorcyclist suffered serious injuries to the back and wrist after being ejected from their motorcycle in the crash.

Washington State Patrol (WSP) troopers’ initial investigation of the multi-vehicle injury crash involving five vehicles indicates that a vehicle had slowed or come to a stop in the right lane north of the Nooksack bridge; this slowdown caused a Toyota Corolla to slow down or stop. A motorcycle then crashed into the rear of the Toyota, causing the motorcyclist to fly off their bike and land in front of the Toyota in the right lane. A Dodge Dakota pickup stopped behind the accident, only to be rear-ended by a Chevrolet van. The investigation also determined that both the motorcycle and the Chevrolet were driving too fast. The accident is under ongoing investigation.

How does speed affect car accidents?

Car accidents range from very minor to severe and each crash has its own factors. Here are some of the ways that speed affects car accidents:

You may think it’s obvious that the driver who caused the initial collision (in this case, the motorcyclist) is responsible for the crashes, but with so many cars, drivers and passengers involved in a chain-reaction crash there may be more than one driver found negligent for the accident. There may be situations where the driver who caused the first rear-end collision is found to be intoxicated or was using their cell phone at the time of the crash, making it easier to assign 100% liability. In many accidents like these, however, bad weather, poor road conditions, tailgating or malfunctioning brake lights may all play a part.

Determining fault and appropriate car accident settlements can be a bit more complicated in these types of accidents. If you were involved in a chain-reaction accident and rear-ended the vehicle in front of you because of being hit from behind, contact a car accident lawyer right away. Their expertise in accident reconstruction may be just what you need to show that you were not at-fault for the accident.

In most states, the jury will consider all the evidence and assign fault to each defendant as they deem appropriate. In a multi-vehicle crash, a defendant may be able to claim that the plaintiff was also negligent, which means that the jury could then assign a percentage of fault to the plaintiff.

Washington State is a comparative fault state, which means that fault can be shared in a personal injury case. Damages are awarded based on contributory fault law which says that you may only be awarded damages proportionate to the percentage of fault contributed by the defendant and nothing for the amount of fault that you contributed. 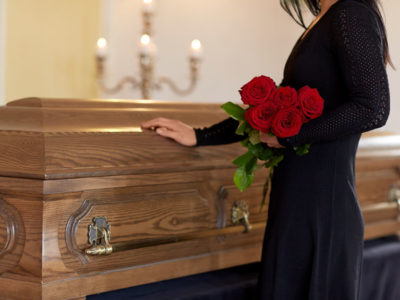 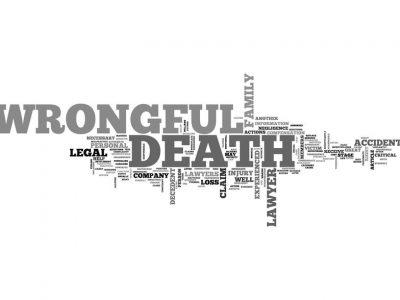 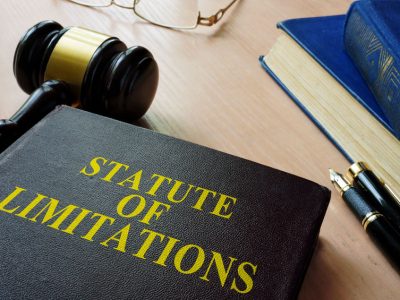 Read More
Why Did I Receive a Low-Ball Settlement Offer?Previous Post
Who Pays My Medical Bills in a Car Accident?Next Post