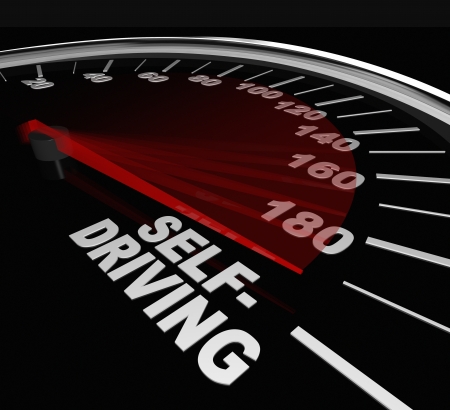 Limitations of the study

When researchers adjusted car crash figures to account for the fact that many car accidents go unreported, they still found that self-driving cars had a crash rate twice as high as conventional vehicles. The study also found a personal injury rate four times the rate for accidents between conventional vehicles, though the injuries were all considered minor.

The concrete conclusions reached through the study are that self-driving vehicles may almost never be at fault for car accidents and the severity of injuries may be lower but they are unequivocally involved in more car accidents than cars driven by humans.

Who is liable for car accidents involving a self-driving car?

As more self-driving cars are introduced onto roadways there will be more interactions between them and conventional cars. This inevitably means more car accidents between human drivers and self-driving vehicles. So who is liable when the self-driving car is at-fault? Insurance experts believe that we will see an insurance and liability shift from drivers to car manufacturers. The reason is because it will be argued/assumed that a car accident caused by a self-driving car was the result of a built-in flaw in the vehicle’s technology. In fact, some car manufacturers have already stated that they will accept full liability if their cars are ever involved in a car accident. Expect the National Highway Traffic Safety Administration (NHTSA) to continue to weigh in on this topic as self-driving cars become more common. 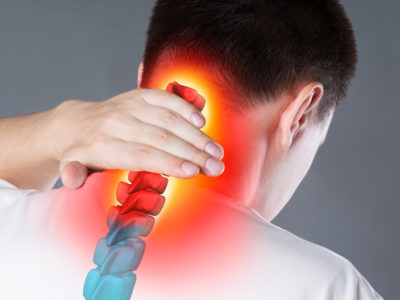 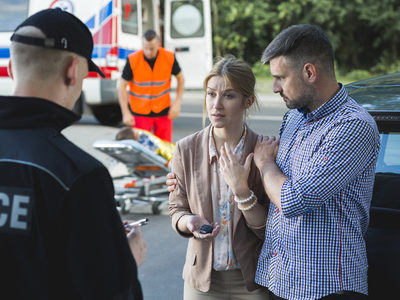 Car Accidents are a Costly Business 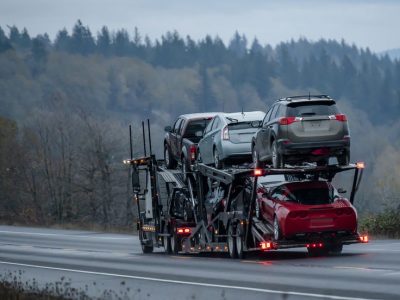 When a Commercial Truck Causes an Accident: Failure to Secure a Load