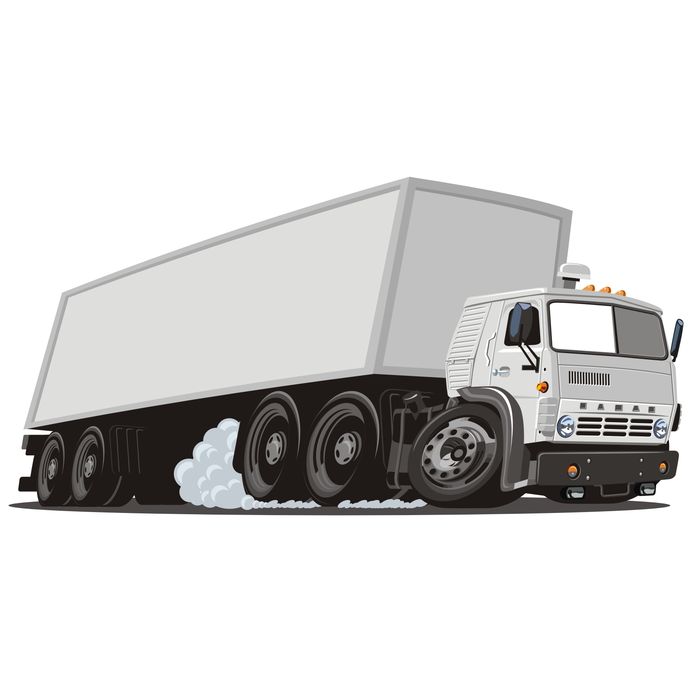 After reports of a semi-truck with 53-foot trailer driving ‘erratically’ northbound on the I-5 about 6:20 a.m. this morning, it rolled over on its side near the Slater Road exit. The rollover accident snarled traffic for four miles for hours with the truck almost fully blocking both lanes as emergency crews responded to the scene.

State troopers and medics arrived at the scene about 6:30 a.m. According to Washington State Patrol Trooper Heather Axtman, the driver of the truck – which was transporting vegetables – was taken into custody on suspicion of driving under the influence after it was determined that his injuries were not life-threatening. Before the crash the truck was said to have been crossing lanes and driving on the shoulder by witnesses who called in to report what they had seen.

At 9 a.m. traffic was at a stand-still and the truck was still on its side as tow-truck operators worked to upright the vehicle. Despite efforts by State Patrol to setup a northbound traffic detour, Washington State Department of Transportation cameras showed traffic backed up past the Bellingham Airport almost to West Bakerview Road.

According to NHTSA data, almost 85 percent of all rollover accident deaths are the direct result of single-vehicle crashes. What this means is that the vast majority of rollover accidents only involve one vehicle. 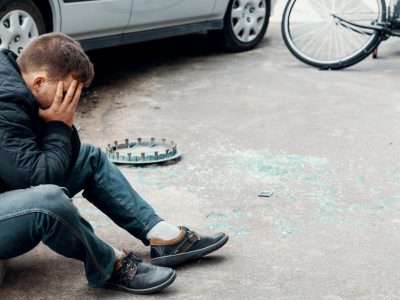 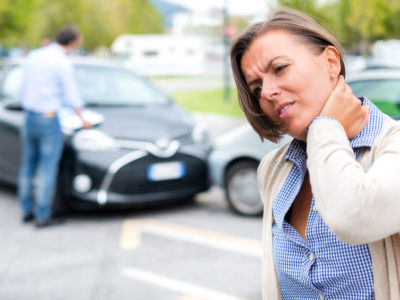