The death of a child carries a particular tragedy. Parents fear the loss of their children probably more than any other single thing. According to the Centers for Disease Control (CDC), injuries from motor vehicle accidents are a leading cause of death among children in the United States. Since most motor vehicle accidents are preventable, most of these deaths are preventable too.

If you lost a child in a horrible car accident, contact a car accident attorney for help. The accident lawyer can discuss your legal rights and may be able to help you recover damages for your loss.

According to 2017 U.S. data shared by the Center for Disease Control (CDC):

Why are so many children killed in car accidents?

According to the CDC, the two biggest reasons that children are killed in car accidents are not wearing seat belts and drinking and driving accidents.

How to reduce the risk of child car accident fatalities 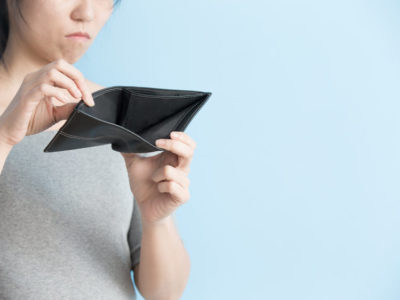 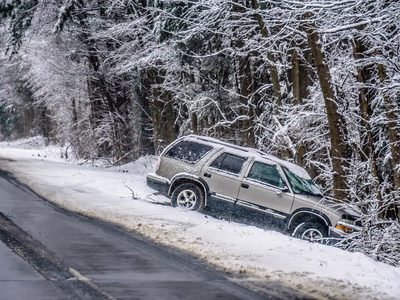 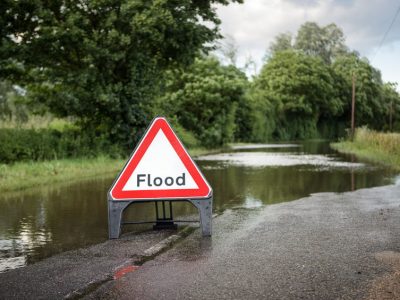 Whatcom County Wakes Up to Flooded Areas and Stranded Drivers 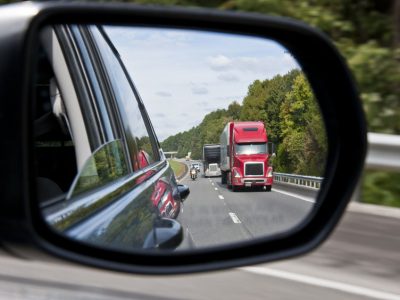 How to Avoid A Truck Accident with Defensive Driving Tips