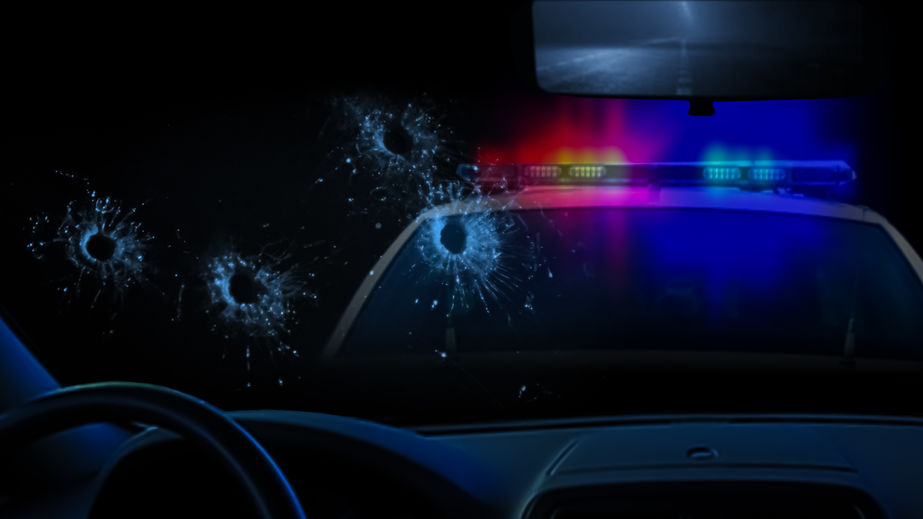 We know that police officers are supposed to “protect and serve” their communities and most of the time they do a really good job. Unfortunately, there are thousands of situations where a police officer’s actions lead to the death of another person. In some cases, the officer is charged with homicide and in others their actions are deemed reasonable based on the circumstances. The family of the deceased person may be able to file a wrongful death action if a wrongful death attorney can show that the officer’s negligence or willful disregard for the law led to the death of their loved one. Unlike a criminal charge, the purpose of a civil lawsuit is to fight for a financial settlement for pain and suffering, medical and funeral expenses, lost companionship, parental care and other damages.

The justice system understands that police officers are often in dangerous situations that cause them to make very quick decisions about the use of deadly force. As a result, courts must decide whether the officer/city is liable for the death of the individual. The courts will consider whether the police officer was justified in fearing for their life, whether or not they used excessive force for the circumstances of the situation, whether they used more force than a reasonable police officer would have used in a similar situation, and whether their use of force was consistent with the training they received to become an officer.

In other types of wrongful death claims, the plaintiff is often a negligent driver or physician or even a hospital. Wrongful death claims for death by a police officer are usually filed against the city or jurisdiction of the police department involved in the claim. Some jurisdictions extend “qualified immunity” to public employees like police officers in some circumstances such as when established law was not willfully violated in the death of the individual. Some cities vigorously defend wrongful death claims while others offer a settlement to keep the situation as hushed as possible.

What settlement can a plaintiff expect for a wrongful death by Police claim?

Like all wrongful death settlements, the amount of a settlement varies widely depending on the circumstances of the claim and the jurisdiction in which the death happened. According to a 2018 article in the New York Times, most families who lose a loved one to a police shooting don’t receive a settlement at all but of those who do, the amount ranges from a few thousand dollars to a few million dollars. Typically, families have received higher settlements when they have settled before the criminal trial. 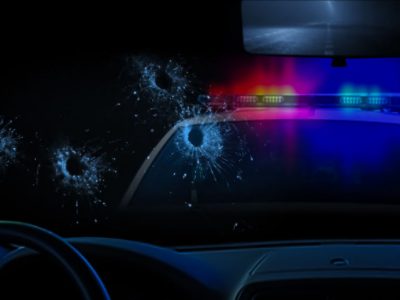