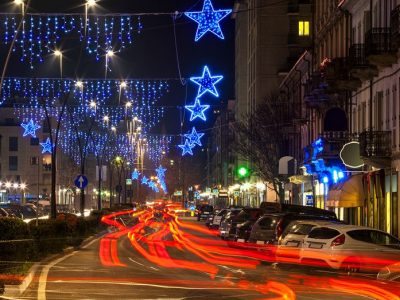 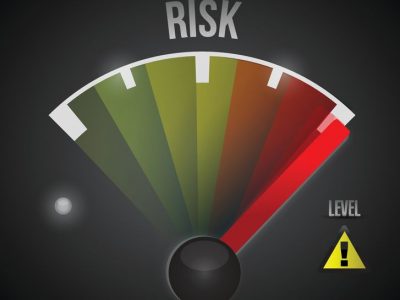 Texting and Driving Deemed Six Times More Dangerous than Driving Drunk!Previous Post
My Car Accident is going to Trial. What Can I Expect?Next Post