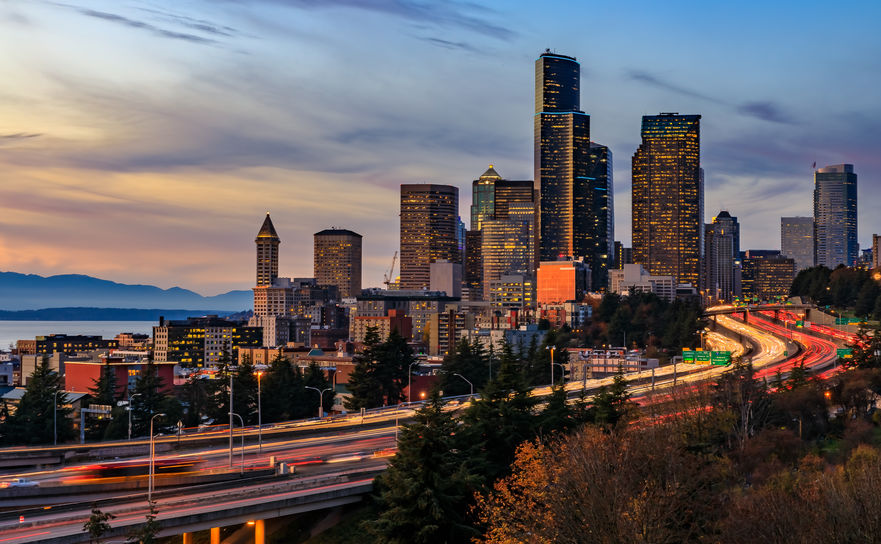 Washington is one of the nation’s worst states to drive in, according to a new study released by WalletHub this week. In 2021, Washington is ranked the third-worst state for drivers based on a range of factors and data gathered from agencies, including the U.S. Census Bureau, the Federal Bureau of Investigation, the U.S. Department of Energy, the Insurance Research Council and the National Highway Traffic Safety Administration (NHTSA). The state has ranked between dead last to third worst in recent years. This year’s worst state to drive in the nation goes to Hawaii, with California falling into the second to worst state to drive. By contrast, Texas ranked as the best state to drive in the nation.