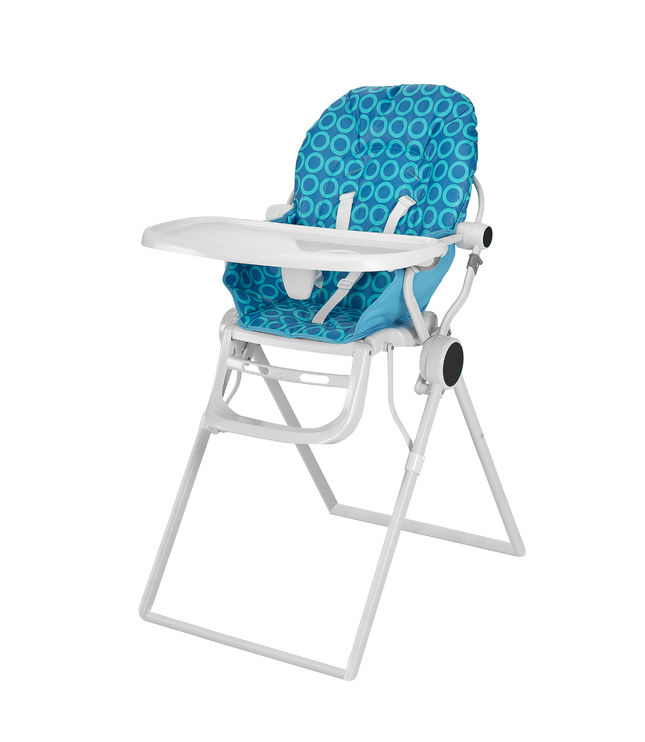 On March 1, 2018, Graco – a popular child products manufacturer – announced a recall of about 36,000 highchairs in the U.S. market due to fall hazard (an additional 3,200 were sold in Canada). The high chairs were sold between October 2016 and December 2017 at Walmart, and have the model number: 1969721. Specifically, the recall was issued because the affected model’s legs can pivot out of position, making the chair unstable and causing it to tip over. Graco had received 38 reports of the highchair legs pivoting out of position along with five children injured with bumps and bruises as a result of the seats tipping over at the time the recall was issued.