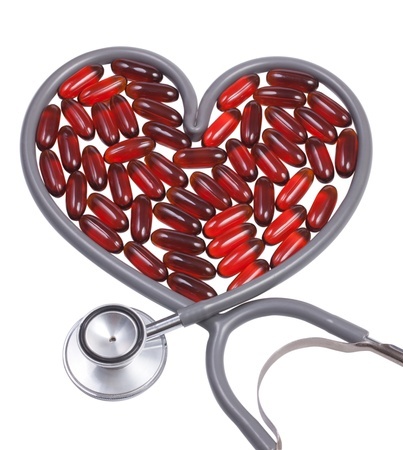 Not all disease can be prevented but taking care of ourselves through lifestyle and health screenings can minimize our risks for serious health problems. The effects of cardiovascular disease are one of the biggest causes for early deaths in the United States; in fact, heart disease is the number one killer of women.

END_OF_DOCUMENT_TOKEN_TO_BE_REPLACED 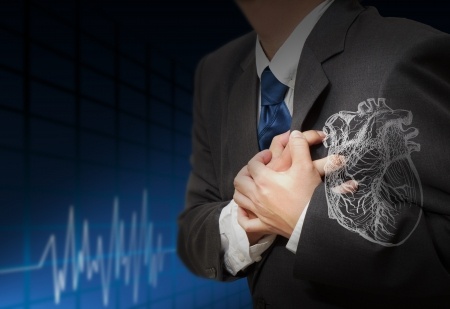