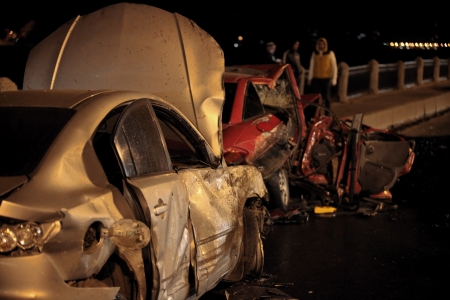 Our June blog post about a sharp rise in Whatcom County car accident deaths marked 10 deaths between January and mid-June, 2017. As of November 14, 2017 Whatcom County has experienced a tragic 20 crash deaths, which means a shocking additional 10 lives lost. The county has averaged 15 deaths from traffic accidents each year over the last decade but had seen improvement in 2015 and 2016 with 11 and 12 deaths, respectively. The highest number of car accident related deaths over the last decade was endured in 2008 with 21 deaths but 2017 isn’t over.