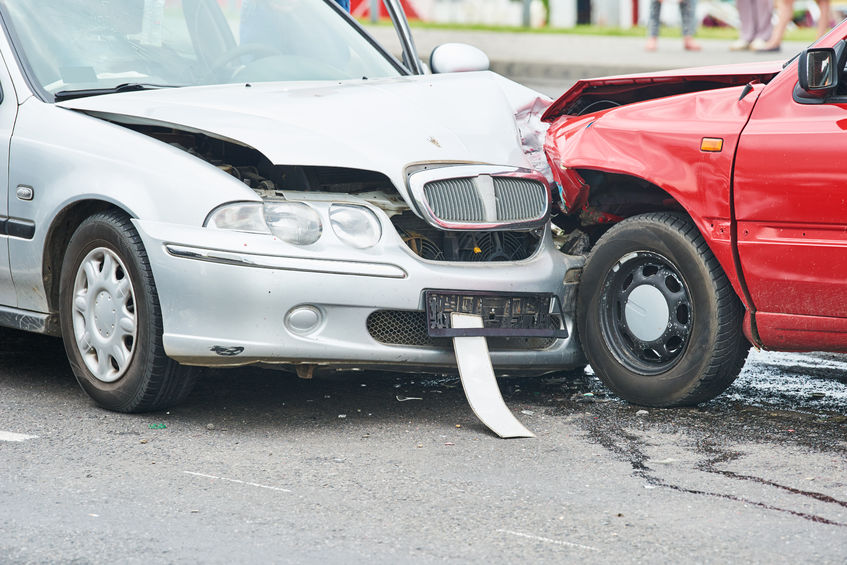 About 9:30 a.m. on Tuesday, February 11, a wrong-way driver crashed into another vehicle on northbound I-5 in a wrong-way highway crash that left both drivers injured. The driver, who suffered serious injuries in the head-on crash, may have had a medical issue before the collision. According to Washington State Patrol and reported by HeraldNet, the accident occurred just south of the exit to Broadway and 41st Street. The driver knocked over some signs as she entered the on-ramp then drove less than a mile before crashing into another vehicle who was driving in the correct direction. The driver in the other vehicle suffered minor injuries.

The two main factors in this crash are the head-on collision and the possible medical emergency that may have caused the driver to enter the highway going the wrong way.

A head-on collision is when two cars driving in opposite directions crash into each other; they are a particularly deadly type of car accident. Data from The Insurance Institute for Highway Safety shows a 58 percent fatality rate for drivers and passengers in head-on impact crashes in 2017. To reduce the risk of deadly head-on collisions, city planners often install median cable or concrete barriers between traffic lanes.

What are the most common causes of head-on collisions?

The cause of head-on collisions varies from a simple mistake by a driver unfamiliar with an area to distracted driving and mechanical failure.

What is the most common type of head-on collision injury?

The most common type of injury associated with head-on crashes is whiplash. This is because the forces involved in the crash cause the head and neck to continue moving forward even after impact. The head and neck are then whipped back, which strains the ligaments and muscles in the neck and shoulders.

Washington State law allows drivers to use the sudden medical emergency defense to avoid liability for a car accident that they caused. A sudden medical emergency defense is used when the at-fault driver lost consciousness right before the accident, and this is what caused them to lose control of their vehicle. In order for this defense to be viable, the health emergency must come on suddenly, meaning that the driver had no time to react, stop or reduce the seriousness of the car accident.

Contact a personal injury lawyer for help if you were injured by a driver who experienced a medical emergency. 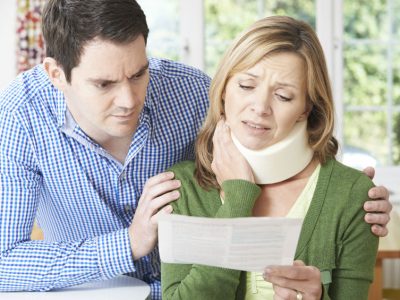 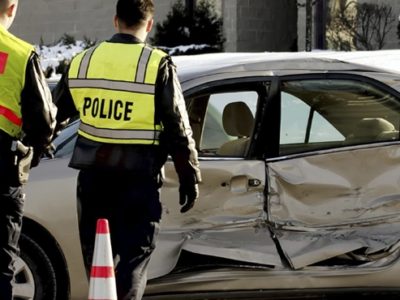 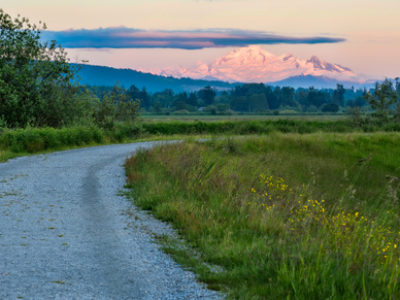