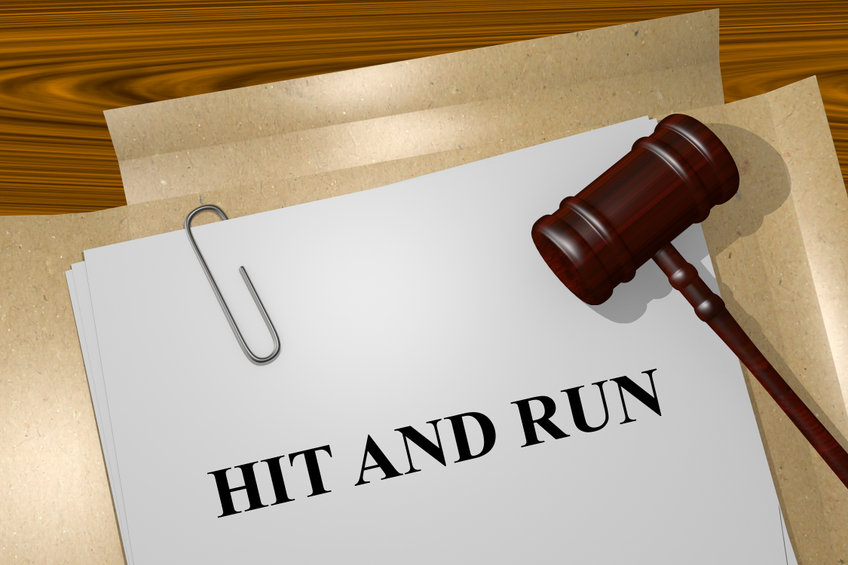 A hit and run accident makes the stress and trauma of a car accident even worse, especially when someone is seriously injured or killed in the collision. When the person who may be responsible for the crash flees the scene without exchanging information with the other driver, there is a legitimate fear that the driver may not be held responsible for the accident and injuries they caused.

As car accident lawyers, we have seen an increase in hit and run accidents in the last 24 months. According to the U.S. National Highway Traffic Safety Administration (NHTSA), overall traffic crashes and injuries were down in 2020 but fatal crashes and fatalities increased and deaths in hit-and-run crashes jumped by 26 percent.

If you are ever the victim in a hit and run accident, there are some things you can do to help protect yourself.

Here are some things you should do if you are involved in a hit and run accident:

Why do people hit and run?

Each person has their own reasons for fleeing the scene of an accident but it generally comes down to self-preservation over personal responsibility. In many cases, people flee because they are driving without a license, they are illegal immigrants, there is an active search warrant for their arrest, or they are intoxicated. Their hope is that by fleeing they can avoid legal consequences or deportation but the reality is that they usually end up in even more legal trouble. 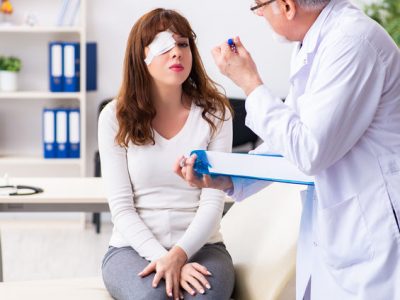 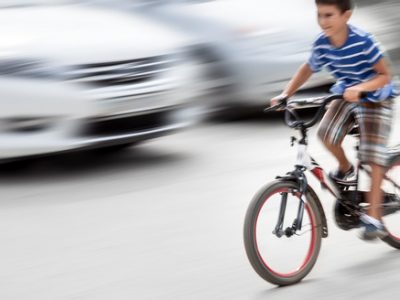 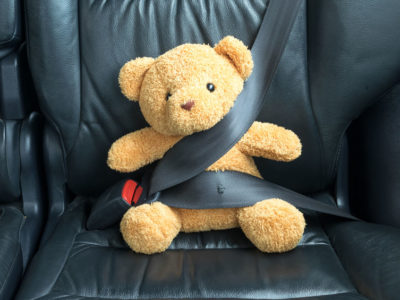 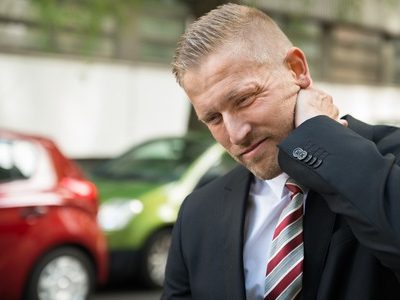 Read More
How to Protect Yourself from Violent Crime Committed by StrangersPrevious Post
What’s the Difference Between a Verdict and a Settlement?Next Post