Sexual harassment is not acceptable in the workplace or anywhere else and victims may be entitled to compensation through recovery of damages in a personal injury lawsuit. Sexual harassment is defined as unwelcome sexual advances, comments or actions of a sexual nature or offensive comments about one’s gender.

Damages for sexual harassment are awarded based on the sort of harm the victim has or is still suffering. Some types of damages include:

Under federal law, a person who lost their job or had to quit because they were being sexually harassed may have the right to be “reinstated” into their position. When reinstatement is impossible or undesirable, the victim may be eligible for an award called “front pay” instead of reinstatement. Front pay is intended to compensate the victim for any wage loss they are likely to suffer from the date of the judgment into the future. The jury will factor how long the person would have stayed in their position had they not been sexually harassed and how long it may take them to find a similar job.

Compensatory damages are compensation for:

There are federal and state laws around compensatory and punitive damages in sexual harassment lawsuits; as stated, punitive damages are not available for victims in Washington State. If you are the victim of sexual harassment, seek the advice of a qualified personal injury lawyer who can assess the facts of your situation and advise the best way to proceed. He or she will also help you decide what claims are most advantageous to you. 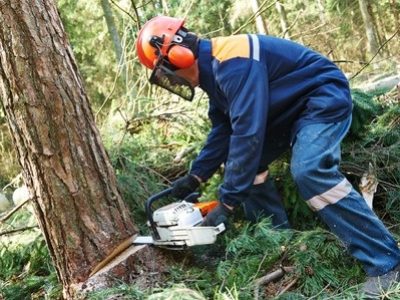 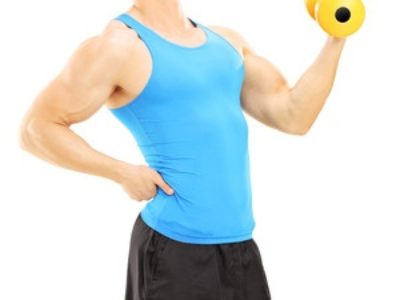 Weight-Lifting Injuries on the Rise 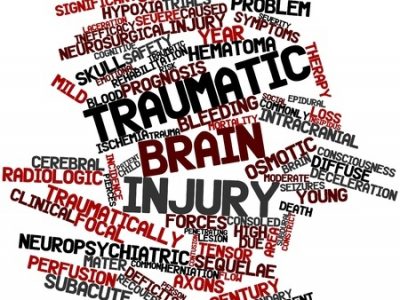 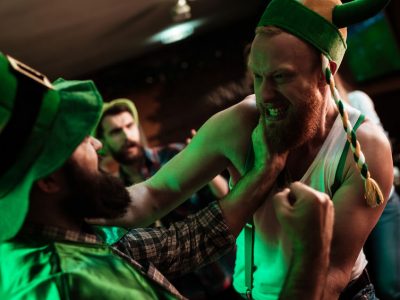