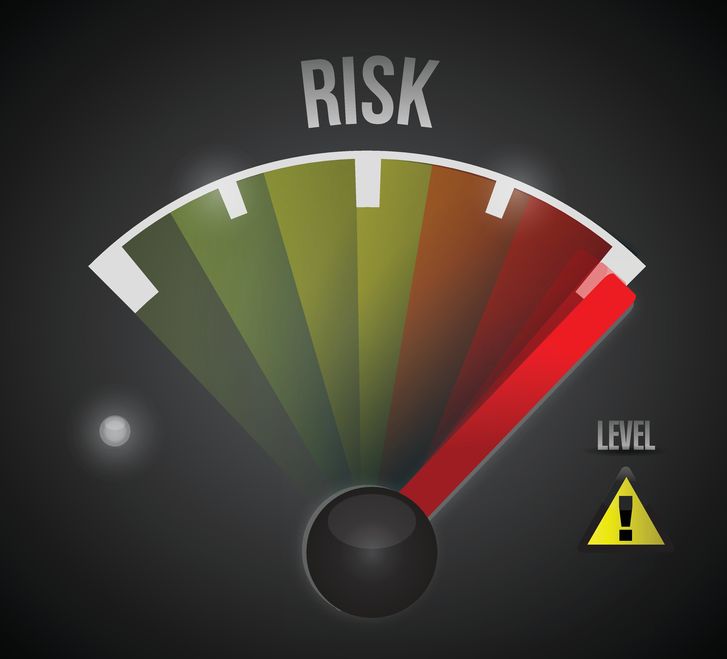 Each state has its own driving and insurance laws as well as weather, road conditions and rural versus urban makeup that contribute to road safety and traffic accident rates. Naturally, we are interested in where our own state ranks. Using data from the National Highway Traffic Safety Administration and the analysis by the Insurance Institute for Highway Safety, reviews.com ranked all 50 states from safest to the most dangerous to drive in for 2021. Find the complete list here: https://www.reviews.com/insurance/car/most-dangerous-states-for-driving/

*The motor vehicle accident fatality rate is calculated by dividing the number of fatalities per 100,000 population by mode share (number of trips using a type of transportation).

According to 2019 data reported by the NSC, traffic accidents were responsible for the deaths of 38,800 people. This was a two percent drop from 2018, when 39,404 people were killed in motor vehicle crashes. In addition, 4.4 million people were injured enough to require medical care after being involved in a crash. This also represented a two percent decline over 2018.

As we know, Covid-19 restrictions implemented in March of 2020 had a dramatic, if temporary, affect on the amount of traffic on our roadways. Less cars on the road did translate to fewer accidents but sadly, the fatality rate jumped. While the total number of traffic collision deaths dropped by eight percent in March, 2020 compared to March, 2019, the number of miles driven dropped by more than 18 percent and this meant a 14 percent increase in the death rate. The council also found that for every 100 million miles driven in March, 2020 there were 1.22 deaths from collisions, compared with 1.07 in March, 2019. This means that with the large drop in miles driven, there was a higher percentage of people dying in motor vehicle accidents last March.

Before Covid-19, traffic deaths were certainly on a downward trend—especially among children. Hopefully, as traffic returns to more normal patterns, we can get back to a declining traffic fatality rate. According to 2018 data from the National Highway Traffic Safety Administration, there was a collision fatality decrease of more than 10 percent among children. In addition, speeding related crashes dropped by almost six percent and deaths from drunk driving declined by about four percent. Drunk driving deaths in that year accounted for just over a quarter of traffic deaths, which was the lowest percentage in over 35 years. Safety experts believe that these encouraging trends were a result of better safety measures.

On the flip side, pedestrian, motorcycle and bicycle deaths all increased in 2018 contributing to a new reality: urban traffic deaths have consistently been higher than traffic deaths in rural areas since 2016. This is a big reversal and a trend that cities need to be aware of. 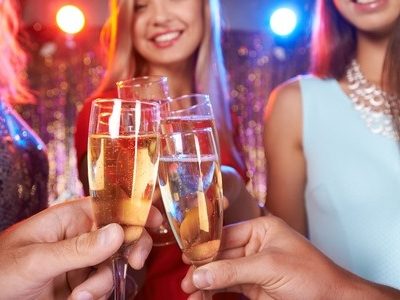 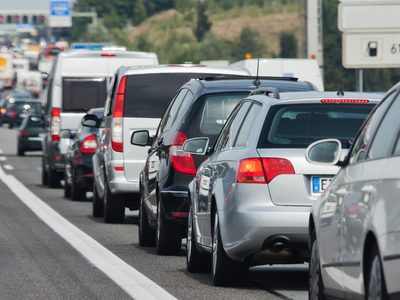 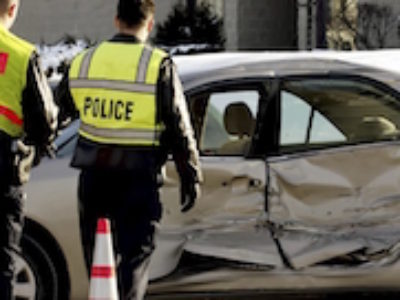