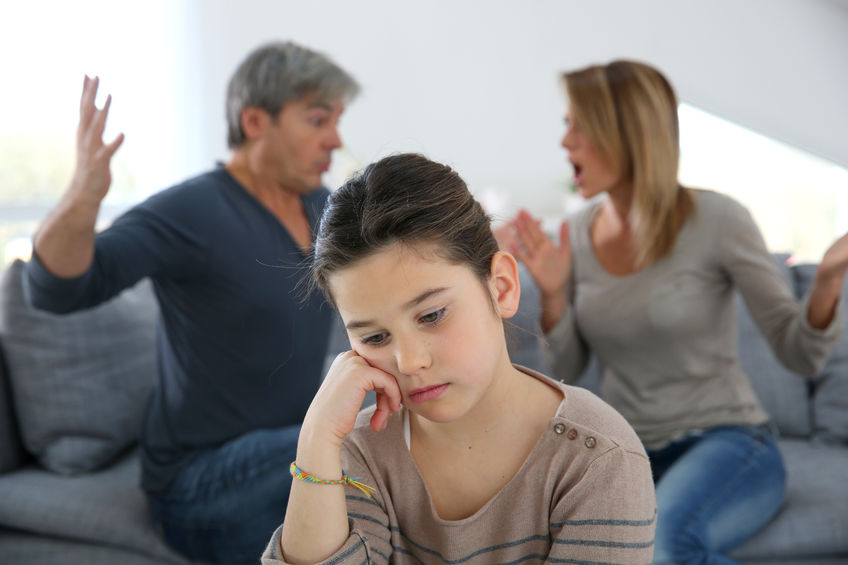 Domestic violence is a pattern of intentional behavior meant to demean, control and exert power over an intimate partner. It plays out in various ways including intimidation, emotional and mental abuse, sexual assault, physical assault and battery, and sexual assault. The abuse can vary widely in frequency and severity; examples include hitting and pushing, isolating partner from others, withholding money, and stalking. According to the National Coalition Against Domestic Violence, on average 20 people per minute and more than 10 million people annually are physically abused by an intimate partner in the United States.

A 2014 study of domestic violence in Washington State found the following shocking statistics:

On one day alone in 2014, Washington State domestic violence programs served 1,930 victims/survivors and 549 were turned away because of a lack of resources. Information about shelters and alternatives to domestic violence is available from a statewide twenty-four-hour toll-free hotline at 800-799-7233. DVSAS is available to help battered women in Whatcom County. Please call 360-715-1563 to connect with a trained advocate who can help you develop a personal safety and healing plan.

Click here to read about how the laws in Washington State are designed to protect victims of domestic violence. 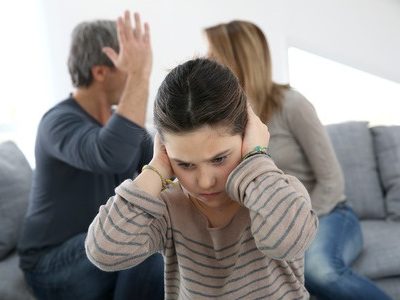 Why You Should Minimize the Effects of Parental Conflict upon Children 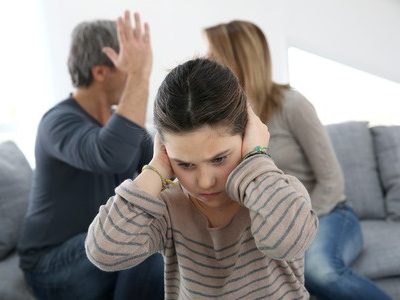 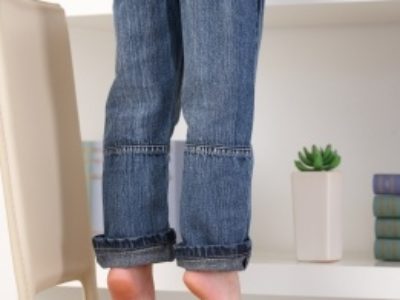