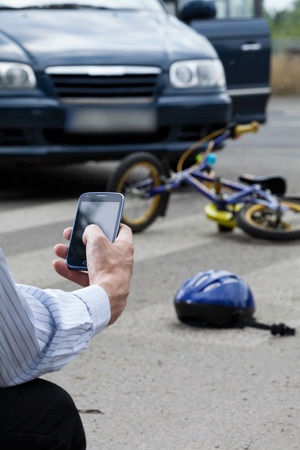 The warm weather has arrived in many parts of the country and that means more bicyclists out on the road. In general, bicycle riding is up- According to the U.S. Census Bureau, from 2000 to 2012, the number of Americans traveling to work by bicycle increased from 488,000 to about 786,000. With more bicyclists out on the road, comes the risk of more accidents; while passenger vehicle deaths decreased in 2012 from 2011, bicyclist fatalities increased from 682 to 726 and injuries increased from 48,000 to 49,000. More bicyclist fatalities occur during the summer months of July through September since the warmer weather brings out more riders.

When a collision happens between a vehicle and bicycle, it is typically the cyclist who is injured. If you or a loved one is injured in a summer bicycle accident, contact an experienced personal injury lawyer right away.

Many car/bicycles collisions could be avoided if bicyclists and motor­ists followed the rules of the road. 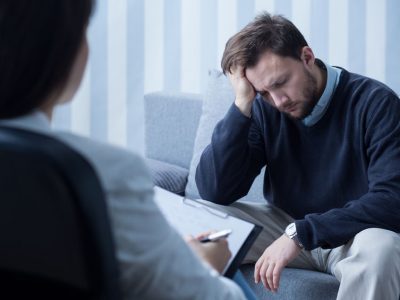 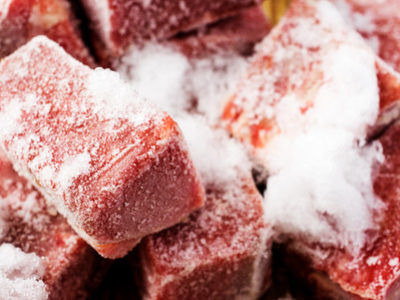 Prevent Foodborne Illness: When to Throw Away Perishable Food after a Power Outage 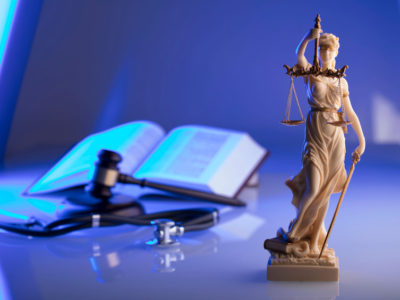 How to Collect Your Money After a Personal Injury Judgment 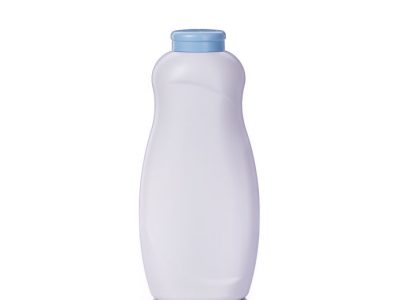 Read More
Am I Having a Stroke?Previous Post
Top 5 Tips for Avoiding a Car Accident by Flat TireNext Post