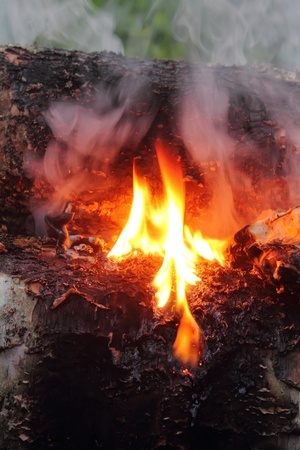 Many people associate camping with fresh air, stars, and a great campfire but what about the dangers of wood smoke? Campfire wood smoke is actually full of dangerous toxins and it is almost inevitable that you will get some smoke in your eyes, throat, and lungs. Items such as newspaper, plates, and plastic serving ware are commonly thrown into campfires but they are full of chemicals that release toxins into the air before they fully disintegrate in the flames.

The Environmental Protection Agency (EPA) has released several statistics on the dangers of wood smoke:

How to Minimize Toxic Wood Smoke 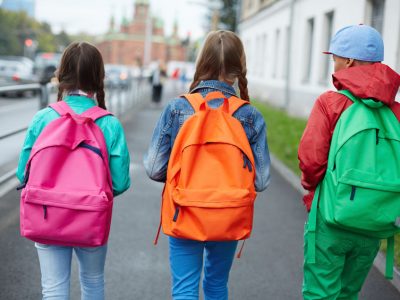 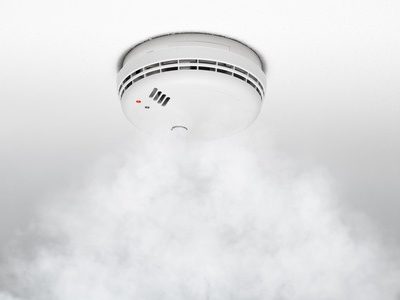 Smoke Alarms Save Lives! How to Use a Smoke Alarm to Stay Safe 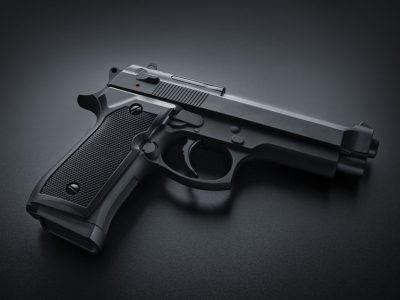