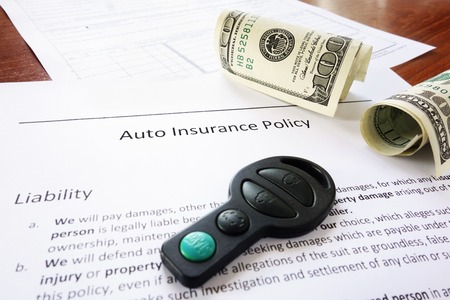 When a car crash occurs and the at-fault driver has no car insurance or not enough liability coverage to pay for the bodily injuries and/or property damage caused by the accident, the victim of the car accident may be left to file a claim under their own car insurance policy. These types of claims are referred to as underinsured motorist or uninsured driver.

END_OF_DOCUMENT_TOKEN_TO_BE_REPLACED 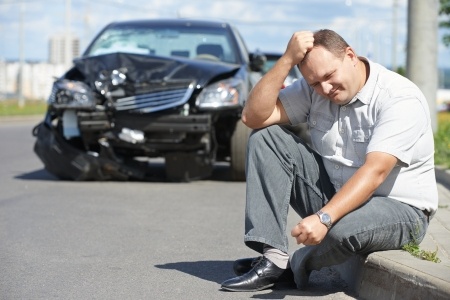