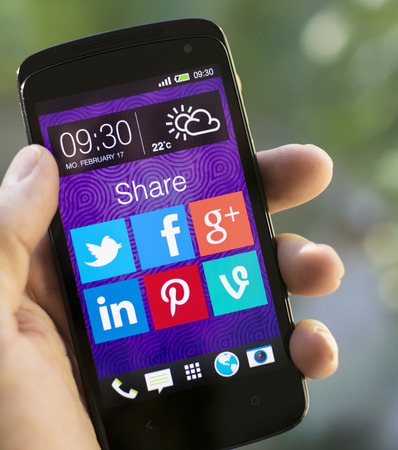 The Center for Investigative Reporting announced Saturday that the U.S. Marine Corps is investigating a veteran’s allegations that military personnel and other veterans distributed nude photos of female colleagues and other women as part of a social media network that promotes sexual violence. While a spokesperson for the Marine Corps confirmed the investigation, he reiterated that military officials were still trying to understand how many personnel were involved.