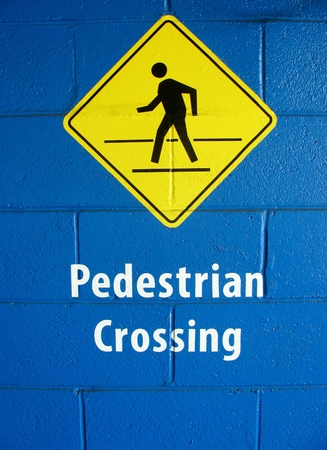 When a car crash involves a pedestrian, the pedestrian does not have the protection of a vehicle and is extremely vulnerable to personal injury and fatality. A highway safety report released by the Governors Highway Safety Association (GHSA) in 2016 shows an alarming rise in pedestrian deaths. Analysis of the numbers shows a 10 percent rise in pedestrian fatalities in 2015, the biggest increase since national records began in 1975. The increase was identified by assessing data reported by state highway safety agencies for the first half of 2014 (2,232) compared to the first half of 2015 (2,368). For perspective, prior years have swung between a 10.5 percent decrease to an 8.1 percent increase in pedestrian traffic fatalities.