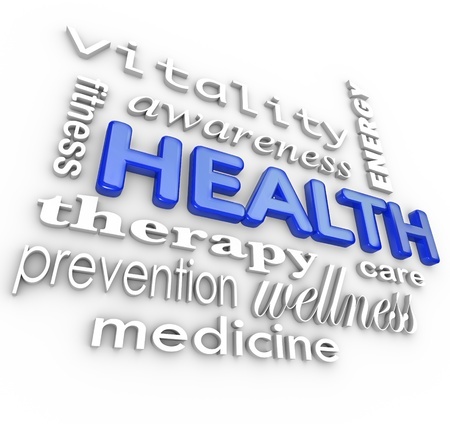 While these heart health tips are important, know that when a medical professional fails to recognize the signs of heart disease they may be liable for a life-threatening health outcome. Contact an experienced medical malpractice lawyer if you or a loved one has suffered from a failure to diagnose or failure to treat heart disease.

END_OF_DOCUMENT_TOKEN_TO_BE_REPLACED 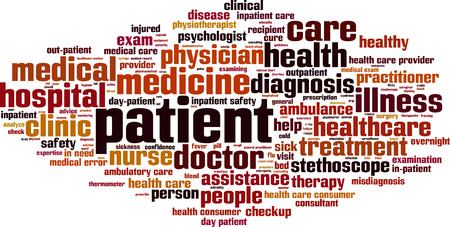 Although we may not realize it, we must give informed consent before accepting treatment or a medical procedure. Doctors are obligated to thoroughly inform their patients about the risks involved in a medical treatment or procedure before it is performed. Informed consent is the medical and legal term used to describe this obligation. Without informed consent, a physician is opening himself up to be sued for medical malpractice.

Since most medical procedures involve some risks, the doctor is obligated to communicate these risks to the patient so they can make an informed decision about undergoing the procedure. Essentially, informed consent is the process of providing essential information about a procedure in exchange for the patient’s agreement to receive said treatment. The agreement can be signed as part of the informed consent but it is not complete without verbal communication and a basic understanding by the patient.

Informed consent is one of the key components involved in Medical Malpractice law because the patient may have forgone the procedure had they known the risks.

What Type of Risks Must Be Disclosed?

Although a doctor doesn’t need to tell a prospective patient about every possible small risk, they are obligated to tell them about the big ones. The question is how do you determine which risks are vital to communicate?

Two common standards are used to determine whether the risk should have been communicated.

Some states ask whether other reasonable doctors would have disclosed the risk. In a medical malpractice case this is proven by bringing a medical expert to testify that a competent doctor would have informed the patient of a particular risk because it was statistically likely to happen.

Other states ask whether a normal patient with the same medical history and conditions would have chosen not to receive the procedure had they known about the risk. The court is looking to see if the doctor informed the patient of reasonable alternative treatments before proceeding with the problem treatment. A medical expert is not necessarily called in these cases.

Exceptions to the rule of Informed Consent

In an emergency there is often not time to get informed consent from the patient. A doctor is entitled to make a decision on behalf of the patient to save their life.

If a patient is deemed too emotionally fragile to handle the information about possible risks, a doctor is entitled to be vague in their description. The doctor must be able to clearly state why they withheld information if they are sued for medical malpractice.

Note that if a patient gives informed consent to a heart procedure but during the operation the doctor discovers a different problem, they may go ahead and handle the second problem without informed consent. 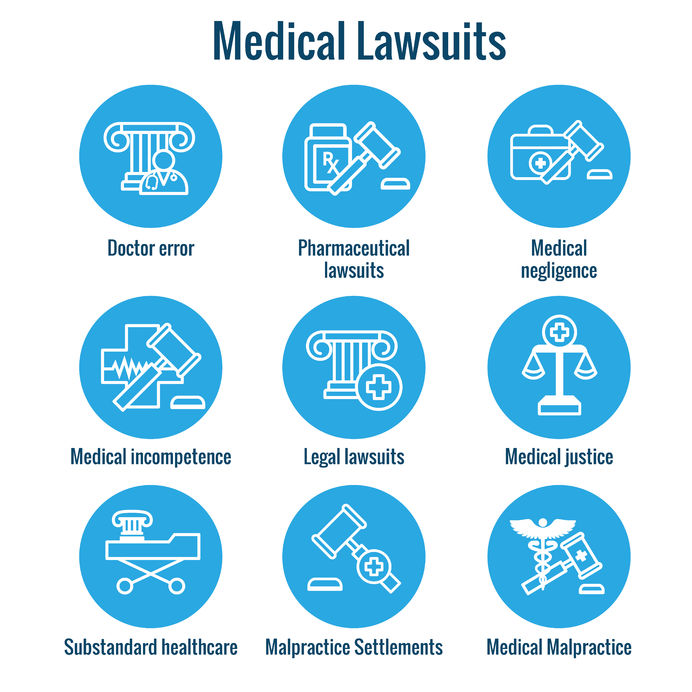 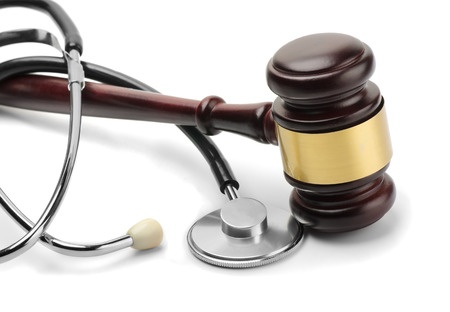 Your lawyer must prove all the following points:

A doctor-patient relationship existed. This means that you hired the doctor for medical advice/treatment and the doctor agreed to be hired. If a doctor took you on as a patient, then the relationship is easy to prove. The situation is usually only complicated if there was a consulting physician who did not treat you directly.

The doctor was negligent. Medical malpractice means that the doctor was not reasonably skilled, competent or careful in their diagnosis or treatment of your case. Further, you must prove that this misdiagnosis or erroneous treatment caused you harm that a different doctor would not have caused. It is not enough to say that you are not happy with the outcome or that their care was not the best possible available. In most states, your lawyer will need to present a medical expert to show what standards of treatment would be considered reasonably skillful and careful with regard to your case.

The injury led to specific damages. It is not enough to prove that the doctor’s performance was below a reasonable standard of care; you must have experienced harm from the negligence. Harm can include physical pain, unnecessary medical bills, additional lost work and earning capacity, and mental anguish.

Although there are quite a few situations that could be deemed a legitimate medical malpractice case, most claims fall into one of the following three categories:

Improper treatment. If the patient is treated for an illness in an incompetent way, or in a way that no reasonable doctor would treat for that illness then you likely have a claim. You may also have a claim if the correct treatment was chosen but administered incorrectly and therefore caused harm.

Failure to warn a patient of known risks. A physician is required to warn patients of known risks of a surgery, procedure or drug; this is called the duty of informed consent. If the patient would have requested an alternate treatment had they known about the risks, the doctor could be held liable if the treatment causes injury that should have been communicated.

Many states have specific rules for medical malpractice including limits on damages, requirements to submit your claim to your doctor or a medical malpractice review panel before filing with a lawyer, and strict timeframe’s for filing from the date of the injury or from the time a patient could have known about the injury. 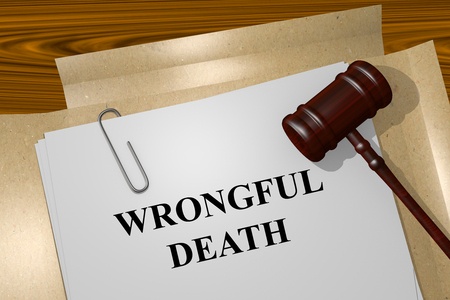 Wrongful death occurs when someone dies as a result of a preventable action caused by another. Wrongful death can occur as a result of reckless behavior, negligence, or a deliberate act. If you believe this may have occurred in the death of someone you love, it is very important to seek legal advice right away as there are limitations on the time you have to file a wrongful death lawsuit.

Each state has its own statutes of limitations for legal action concerning a wrongful death. In the state of Washington that period generally is 3 years after the death has occurred. It is critical to file a legal suit within this timeframe. If an attempt is made after this period to recover damages, the court will not allow pursuance. It is important to note that the time to file does not always begin at the time of death, but can sometimes begin when other pieces of information are discovered. Examples include:

Formulating a strong wrongful death case requires a great deal of planning. Be certain to contact the personal injury attorney’s at Tario & Associates at (360) 671-6500 or complete our Request for Help form as soon as you believe your loved one may have died wrongfully so we can best prepare your case and meet the statutes of limitations requirements.