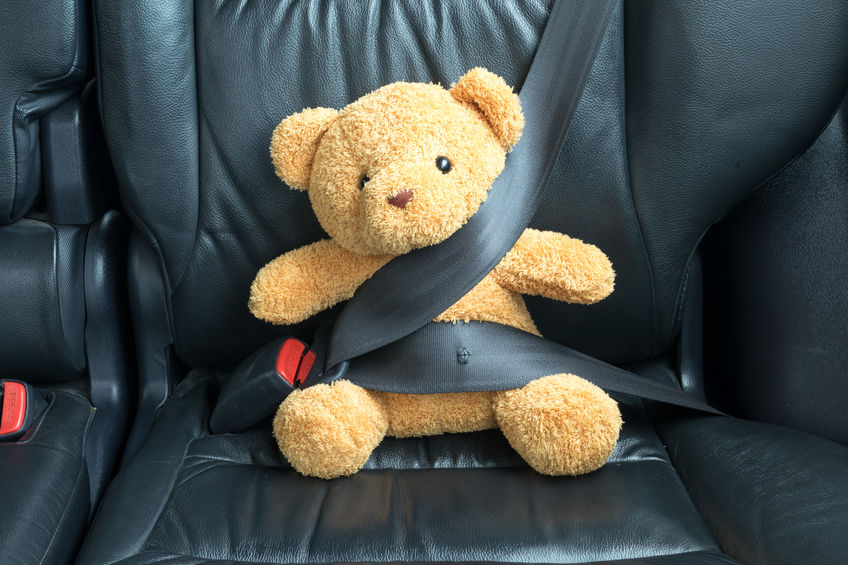 As reported by kgmi.com, a Bellingham child was tragically killed yesterday in a collision between the car he was riding in and a truck that was heading north on Highway 9, south of Nooksack. According to a report by the State Patrol, the truck crashed into a vehicle that was driving south after the driver had pulled off the road and then entered back onto the roadway in the path of the northbound truck. The driver of the vehicle was injured but the truck driver was not. Troopers say drugs and alcohol were a factor in the crash.