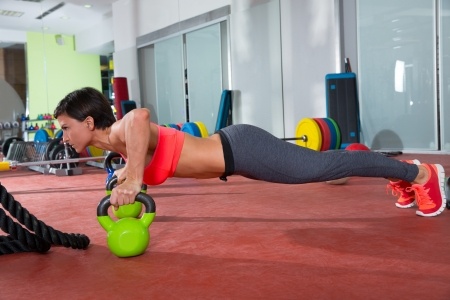 The popular workout program CrossFit has received much scrutiny for its perceived risk of injuries. A recent study published in the Journal of Strength and Conditioning Research shows that injury rates for CrossFit participants are actually the same as for regular workouts. Researchers in the study found that 73.5 percent of participants had sustained an injury that had impeded their ability to work, train, or compete. The injury rate of 3.1 per 1,000 hours of activity is similar to that found in weightlifting, power lifting and gymnastics, but less than in contact sports like football. One important discrepancy found is that shoulder injuries accounted for nearly 25 percent of reported injuries, which exceeds the rate of competitive Olympic weight lifters.