New Year’s is one of the busiest long-distance travel periods of the year with an increase of 23 percent, compared to the average number of long distance trips during the rest of the year. About 91 percent of travel over the holidays is done by motor vehicle to domestic locations (99 percent). Combine this extra travel with lots of parties and an increase in alcohol consumption, and it is a recipe for more car accidents.

According to the Highway Traffic Safety Administration (NHTSA), New Year’s Eve and New Year’s Day bring an increased rate of fatal car crashes. If you or your family is injured in a New Year’s car crash, contact a car accident attorney right away. There is no cost to you; attorney fees are paid out of the settlement.

END_OF_DOCUMENT_TOKEN_TO_BE_REPLACED

The National Highway Traffic Safety Administration has just released their latest report on car crash statistics covering 2008-2011. It is important to understand accident statistics in the context of driver behavior and safety features in vehicles so that we can decrease accidents and corresponding fatalities and injuries with education and improved safety features.

Fatalities and Injuries in Non-Traffic Crashes

Use of Electronic Devices While Driving

Research showed that the percentage of drivers’ text messaging or visibly using their hand-held electronic devices increased from 1.3 percent in 2011 to 1.5 percent in 2012. Hand-held cell phone use remained stable at five percent of drivers with usage higher among female drivers and those between the ages of 16 and 24 years old.

If you or a loved one were involved in a car accident, do not hesitate to seek the help of a knowledgeable car accident attorney. The insurance companies are there to pay you the lowest settlement possible; it is not uncommon that a victim who hires an accident lawyer receives up to three times the settlement of someone who fights alone. Please call the caring, experienced accident attorneys at Tario & Associates, P.S. today for a FREE Consulation. 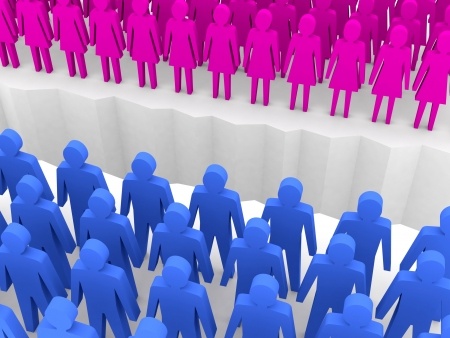