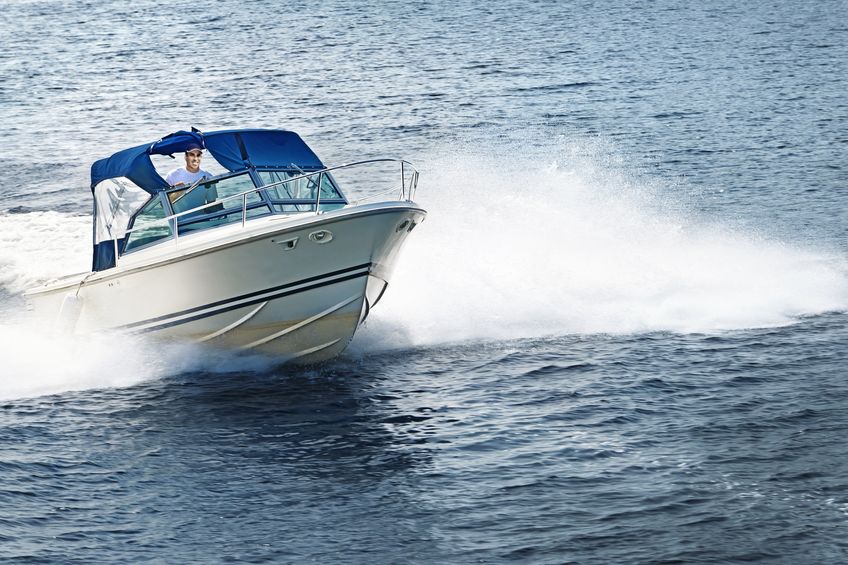 According to an article on People.com, Linda O’Leary – the wife of Shark Tank star Kevin O’Leary – has been charged with “careless operation of a vessel” in relation to a fatal boat crash on Lake Joseph in Canada on August 24, 2019. According to a statement by the Ontario Provincial Police, Richard Ruh, who was operating the boat at the time of the crash, was charged with “failing to exhibit navigation light while underway.” Two people were killed and three others were injured in the boating accident where the O’Leary’s boat crashed into a larger vessel, going over its bow and hitting a passenger. Linda O’Leary reportedly passed a DUI test given to her by authorities on the night of the crash. She is scheduled to appear in Ontario court on October 29, 2019.