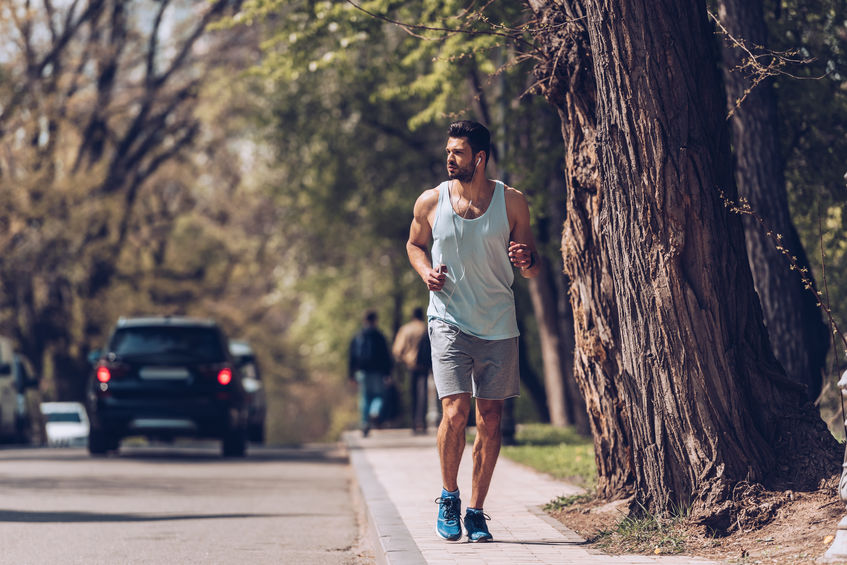 There are many reasons that runners run on roads or sidewalks, rather than on trails. Women may not feel safe running on secluded trails for one and two, even people who run on trails often end up having to cross streets or complete part of their run on a sidewalk, parking lot or roadway. There are safety risks for runners whenever they run alongside motor vehicle traffic. Most runners have at least one story about almost being hit by a driver who didn’t see them, and many have actually been hit by a driver. The tragic reality is that a runner doesn’t stand much of a chance against a motor vehicle; car-runner collisions usually end very badly for the runner.