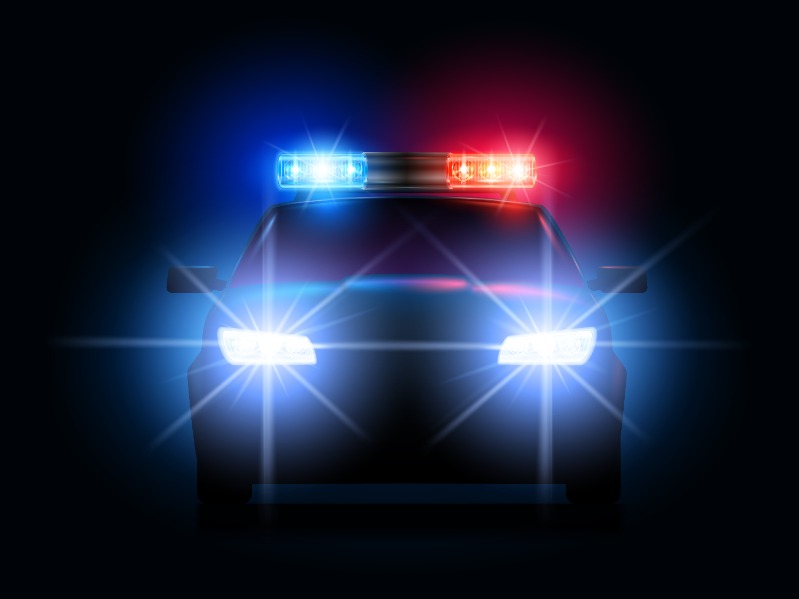 As reported by mynorthwest.com, on November, 3, 2022, three DUI crashes within 10 hours in the Puget Sound left three people dead. In one Washington State patrol district, almost twice as many drivers were arrested last month on suspicion of driving under the influence compared to October of last year. Sadly, this trend is happening across the Puget Sound region as well as nationwide with DUI crashes and arrests up significantly since 2020, alongside other reckless driving behaviors such as excessive speeding. Too many drivers are choosing to make poor choices when they get behind the wheel, due at least in part to a perception that there are fewer law enforcement officers on the roads to enforce traffic laws.