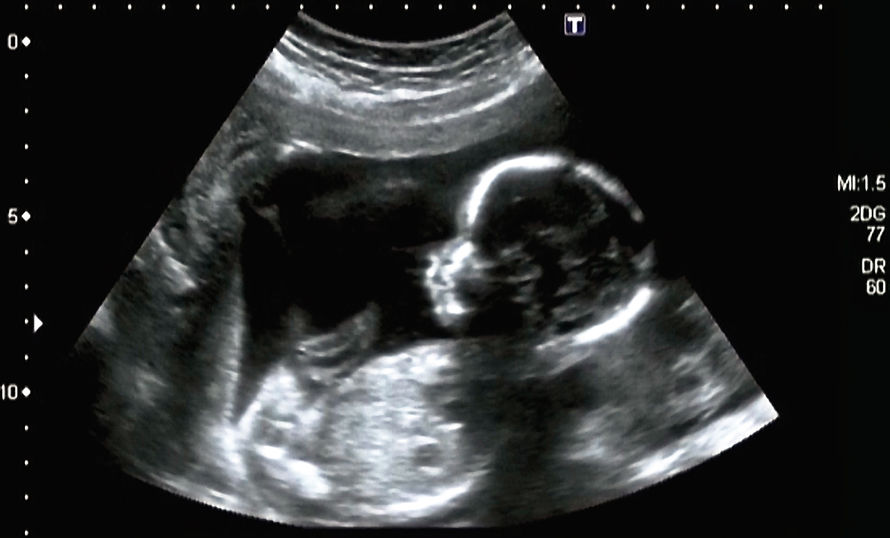 As reported on bbcnews.com, medical council officials unanimously voted to suspend a Portuguese obstetrician for six months after a baby was born in his care without a nose, eyes or part of his skull. Dr. Artur Carvalho is being accused of negligence for a failure to diagnose and notify the parents of baby Rodrigo about their son’s severe physical abnormalities despite the three ultrasound scans performed during her pregnancy under his care. Making matters worse, the mother had a fourth, more detailed ultrasound at a different clinic when she was six months into the pregnancy and was told that there could be abnormalities. When she brought up the risk to Dr. Carvalho, he allegedly dismissed the concerns. When the baby was born with the obvious disfigurements, his parents were told that he would only live a few hours but he is still alive and in hospital care after a few weeks.