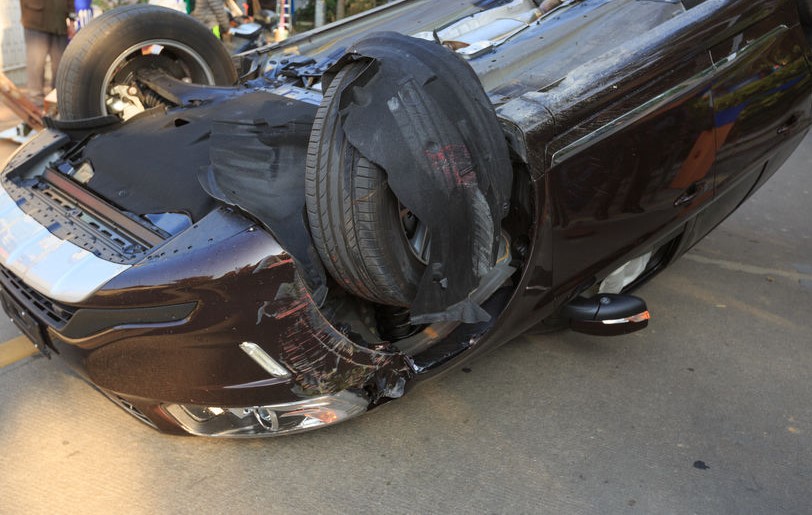 As reported by nationwidereport.com, three people were injured in a single-vehicle rollover crash on Saturday, August 14. The accident happened in a Ferndale residential neighborhood near the intersection of Malloy Avenue and Thornton Street. When first responders arrived, they found two people in the vehicle. One person refused medical aid, another was treated and released at the scene and the third person had fled the area before help could arrive.

According to bystanders, the vehicle appeared to be speeding as it traveled northbound on Malloy Avenue. At one point, it crossed the center line and ran off the road on the west side. It then rolled at least once, before ending up right-side up in the front yard of a residence. The residential yard and a car parked in the home’s driveway suffered property damage.

The driver of the vehicle was located by Ferndale police about a half-mile from the crash site. He was then taken to PeaceHealth St. Joseph Medical Center by ambulance.

An investigation is ongoing into the cause of the accident.

What we know about the rollover crash

In this accident, we do not know if the driver was intoxicated but reports indicated that the vehicle may have been traveling at high speeds. Other factors that may have matched are routine driving and driving on a rural road.

A single-car crash has occurred when only one vehicle is involved in an accident. Single vehicle accidents also have a very high fatality rate compared to other types of crashes. Just like this accident, a single-vehicle accident is often a runoff-road (ROR) crash. A ROR accident is when a vehicle leaves the roadway and moves onto the shoulder, median, roadside or parking lane, etc. and then crashes into an unmoving object like a tree, pole, wall or fire hydrant. In a single-car accident, property damage and personal injuries are the typical outcome.

Even when there is no one else involved in the accident, the crash may be considered hit and run if the driver leaves the scene before a report can be made. In this case, the property damage needed to be addressed with police before the driver left the scene. It’s important to understand that the initial accident may not be a crime but if a person is unlicensed or intoxicated, they could end up facing criminal charges. Fleeing the scene is a serious crime but, in the moment, many feel it is easier to run then face other consequences. In Washington State, fleeing the scene of an accident is considered a criminal offense. The crime can bring serious consequences, including jail time, fines, and restitution for injury or property damage. The driver may also face higher car insurance costs. 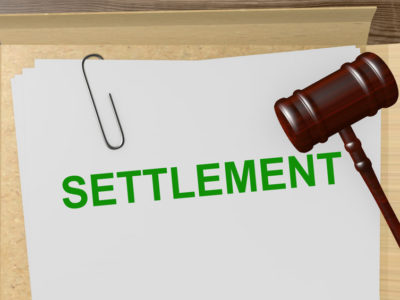 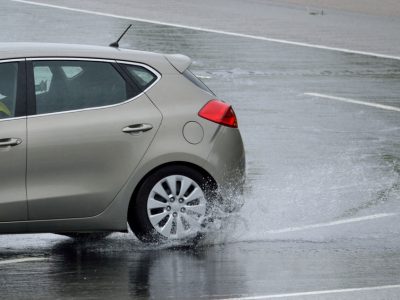 The Rainy Season is Here. How Much Does Rain Affect Car Accidents?

Read More
How Do I Get My Lost Wages After a Car Accident in Washington State?Previous Post
US Probing Issues with Tesla’s Autopilot After Series of CrashesNext Post