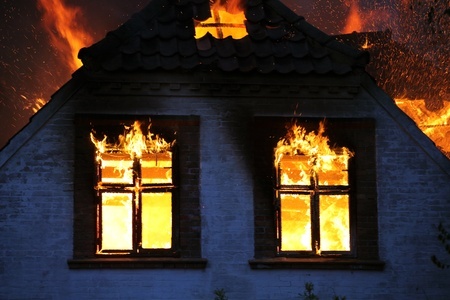 For many the joys of the winter holiday season include Christmas trees, holiday decorations, home-cooked meals and flickering candles. Unfortunately, all of these things are factors in the increased house fire risk throughout the month of December. 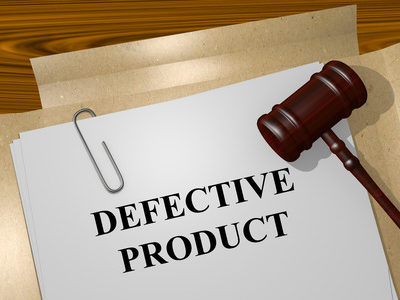 What are the Most Common Causes of Personal Injuries? 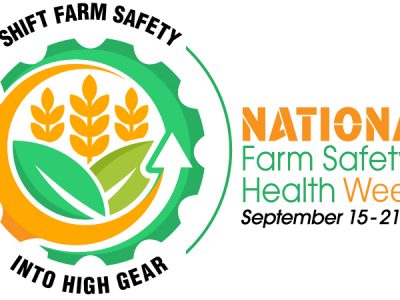 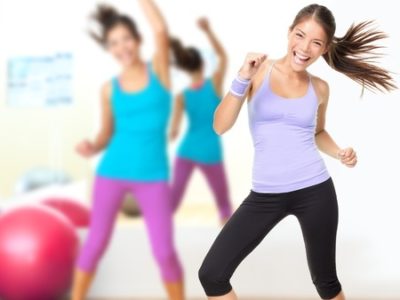 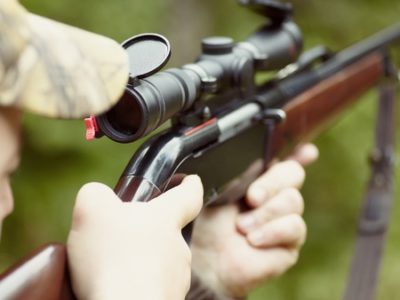