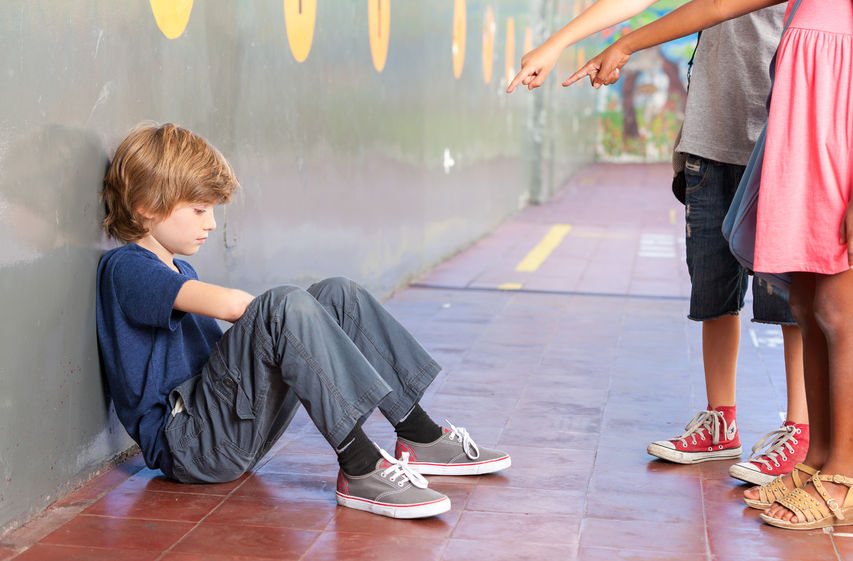 Bullying is a serious problem that has always affected children. In recent years, researchers, school teachers and administrators, and families have begun to take the issue more seriously. Sincere attempts are being made to catch warning signs and step in when a child is at risk.

There are no easy answers to solving the problem of bullying but bullying prevention approaches that offer the best results involve coming at the problem from multiple sides.

Can I make a personal injury claim for bullying?

Yes, there are situations where a personal injury claim for bullying is appropriate:

The following bullying statistics are found on stopbullying.gov:

In 2002, Washington adopted a law that makes it illegal to harass, intimidate or bully another in Washington schools. In 2007, Washington amended the law to include all forms of online harassment.

RCW 28A.300.285 requires every school district in Washington State to have a policy that prohibits the harassment, intimidation, or bullying of any student. Schools are required to share this policy with parents or guardians, students, volunteers, and school employees.

For an action to be considered bullying in Washington State, it needs to meet the following definition as written on the State of Washington’s Bullying Fact Sheet:

If you have lost a loved one or been injured through no fault of your own, you have enough on your plate. Let an experienced personal injury attorney fight for the justice and fair compensation that you deserve. It is not uncommon to receive a settlement from the insurance company that is five to ten times larger with the help of a lawyer. Call the caring, tireless and experienced personal injury attorneys at Tario & Associates, P.S. in Bellingham, WA today for a FREE consultation! We have been representing residents of Whatcom County, Skagit County and surrounding areas since 1979. You will pay nothing up front and no attorney fees at all unless we recover damages for you! 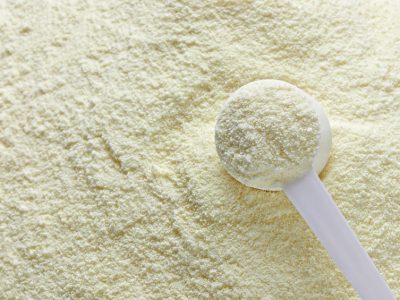 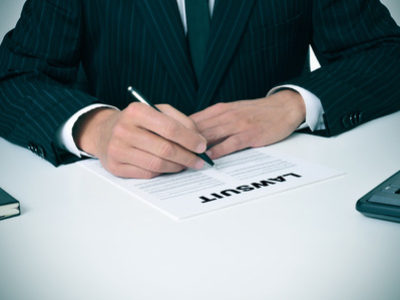 What should I look for when hiring a Personal Injury Attorney? 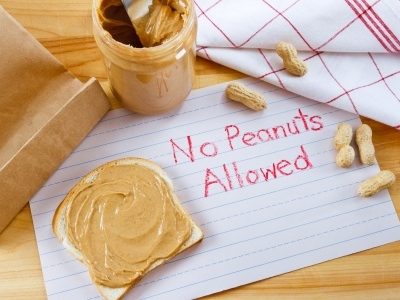 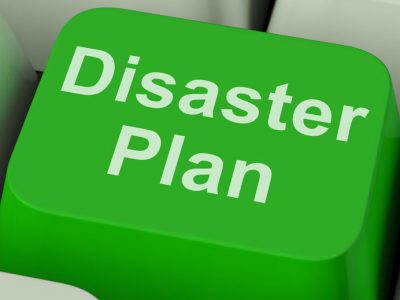 Sept. 8-14 is Make a Plan to Prepare for Disasters Week