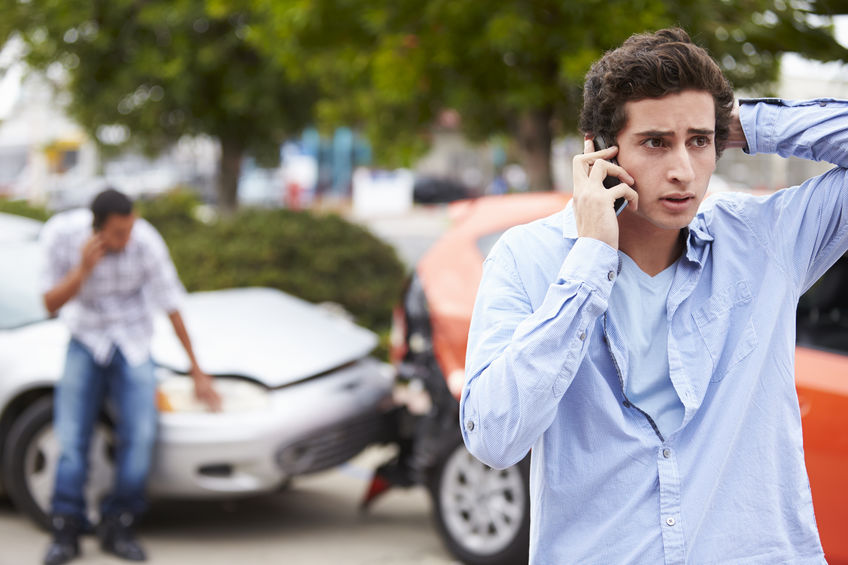 Safety experts remind parents that in addition to demonstrating good driving habits themselves, it is vital to talk to teens because they can be the biggest influence over their children’s behavior. Studies have shown that one of the biggest factors for reducing car accidents among teen drivers is whether their parents talk to them about safe driving habits and the rules of the road. Parents should make sure to discuss the biggest risk factors for teen driving accidents to help keep their teens safe on the road.

These are the biggest risk factors for teen driving accidents:

Which teens are most at risk for car accidents?

The risk of car crashes is higher among teenagers aged 16-19 than among any other age group of drivers. When you break it down per mile driven, teen drivers in this age group are almost three times more likely than drivers 20 and older to be in a fatal crash.

Teens in these categories are at the highest risk for car accidents:

Keeping teens safe behind the wheel

In order to reduce teen fatality and injury rates, all 50 states have some type of graduated licensing laws in place. Graduated Driver Licensing programs have been shown to reduce fatal teen crashes with the more comprehensive versions having the biggest impact. 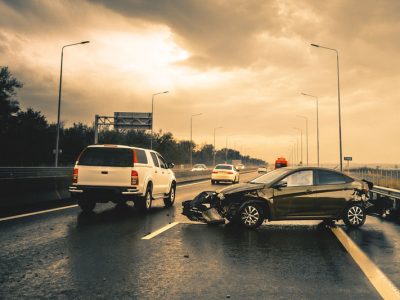 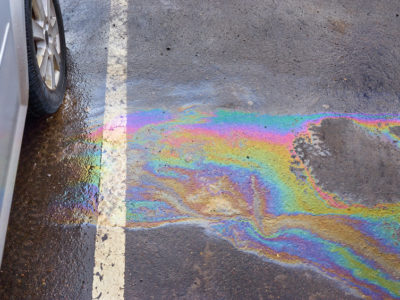 Summer Rain Can Cause Slick Roads that Lead to Accidents 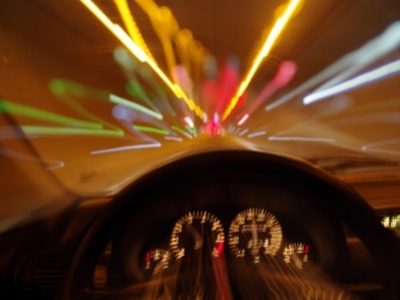