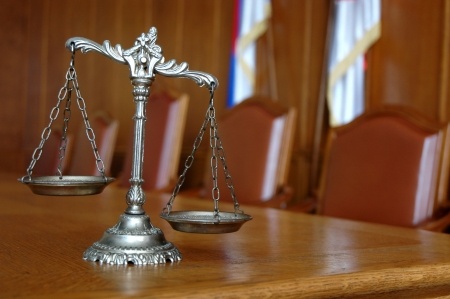 Drug overdoses are the leading cause of death among Americans under the age of 50 and the numbers have been getting worse every year. According to data from the Centers for Disease Control and Prevention, more than 52,404 Americans died of drug overdoses in 2015, 64,000 died in 2016, and 72,000 died in 2017. In fact, 2017 was the worst year ever for drug overdose deaths in America with almost 200 people dying of drug overdoses every day. Clearly opioids have caused a crisis in this country.

Massachusetts sues the maker of Oxycontin for role in opioid crisis

With the opioid crisis in mind, the State of Massachusetts filed a civil lawsuit against Oxycontin’s manufacturer Purdue Pharma, the company’s executives, and eight members of the Sackler family in June, 2018. The lawsuit aims to hold the manufacturer and 16 current and former executives personally accountable to the tune of hundreds of millions of dollars for the people who lost their lives and for those whose lives were ruined because of the company’s desire for enormous profits at the cost of human suffering. Specifically, the lawsuit accuses the company and these 16 executives of misleading doctors and patients about the true risks of OxyContin, of lying to keep patients from being prescribed safer options, and of targeting patients and their doctors to sell more drugs even after they knew that the patients were sick and dying. According to the suit, the Sackler family profited more than $4 billion between 2008 and 2016. The manufacturer has also been accused of framing the opioid crisis as being the fault of “drug abusers” when the reality is that the harms caused by taking opioids are not limited to those taking them recreationally.

According to an article published on Bloomberg News, the lawsuit was expanded and 700 sections were redacted in December, 2018. On April 2, 2019 the Sackler Family asked a judge to throw out the Massachusetts opioid lawsuit because they believe the lawsuit has “…factual inaccuracies” and because the members of the Sackler family do not live in the state of Massachussets.” Purdue stopped promoting OxyContin earlier this year after promising to do so an open letter published in December, 2018. 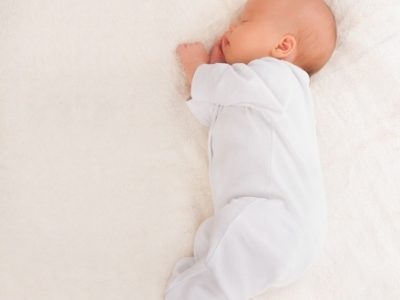 My Infant Sustained a Birth Injury. Do I have a Legal Case for Medical Malpractice? 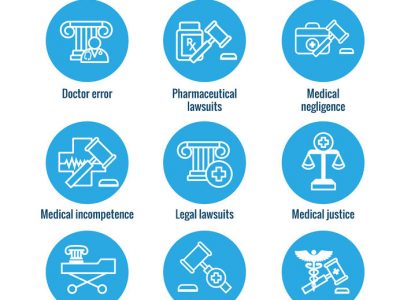 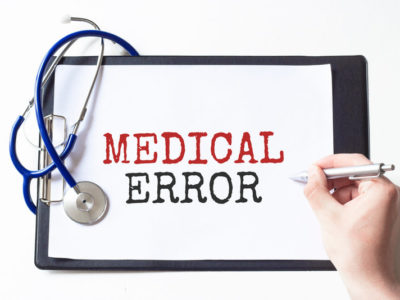 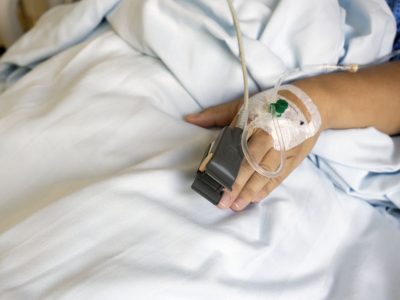