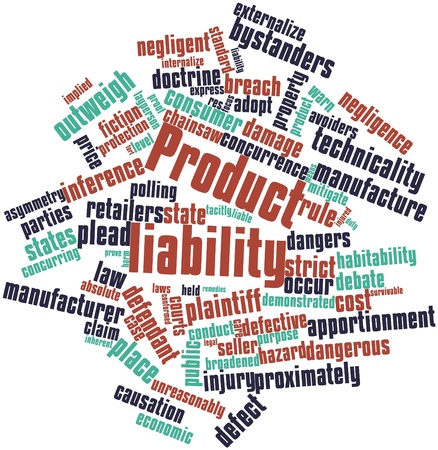 Growing a movember mustache is fun and for a great cause; raising money and awareness for men’s health issues is a noble goal. The only trouble is that when the month is over you’ll want to shave and you could get injured in the process.
If you have been injured or suffered other damages because of a faulty razor, you may have a legitimate defective product liability claim.

If you are not sure whether you have a case, it would be helpful to be familiar with the basics of proving product liability.

The specific details may be different from state to state but in most places you need to prove all the following “elements” in order to win your case:

You were injured or suffered losses. For example, you were cut deeply while shaving and had to go to the emergency room for stitches which was a painful injury and cost time and money.

The product is defective. The simplest angle to prove is that there was something actually wrong with the razor such as a manufacturing error that caused the blade to be misaligned or sharpened dangerously. Although this could be a much harder point to make, you could also try to prove that the product was manufactured according to design but that the design itself is flawed and thereby caused your injury. You could also have a case if the product’s package lacked reasonable warnings about its potential dangers. This, however, could also prove to be difficult in the case of a razor which is meant to cut.

You were using the product as it was intended. You must have been using the razor in a reasonable manner for shaving your face and replacing the blades after they became dull.

Just for Fun: 30 Myths and Facts about Shaving Facial Hair!

1. Human hair grows 0.35 millimeters a day or one centimeter per month.
2. Almost 90% of adult men shave at least once per day.
3. Over the course of his life, a man will shave at least 20,000 times.
4. The average American male starts to shave between 14 and 16 years of age.
5. The average person has about 615 hairs per square centimeter.
6. Men’s facial hair grows at a rate of about half an inch per month although it varies from man to man and even on different areas of the face.
7. The average man’s face contains anywhere from 5,000 to 25,000 whiskers.
8. Most shaving accidents occur when people use dull and/or dirty razor blades and poorly prepare their skin and hair before shaving.
9. When saturated with water, hair strands are weakened by about half, which makes them much easier to shave.
10. The average man spends 60 hours shaving every year.
11. On average it takes a man between 100 and 600 strokes to shave his entire face.
12. The average man spends about five months of his life shaving.
13. The average man removes over 27 feet of hair in his lifetime through shaving.
14. Since body fluids are low in the morning, men should avoid shaving at this time of day.
15. Alexander the Great thought that beards could be grabbed in battle and enforced clean-shaven faces in his troops.
16. 75% of men shave their face every day.
17. 85% of men who shave, prefer to shave with wet skin and hair.
18. 1.3 billion men around the world choose a razor blade to shave.
19. Cave drawings from as early as 10,000 B.C. show men with clean-shaven faces and short beards.
20. Ancient Egyptian barbers kept their customers clean shaven with razors and pumice stones. A beard was considered an indication of personal neglect.
21. The straight cut-throat blade was invented in the Middle Ages.
22. The first safety razor was patented in 1901.
23. 84% of men shave at the sink and the other 15% shave in the shower.
24. Men between the ages of 18 and 24 shave an average of four times a week.
25. Men over the age of 35 shave an average of six times a week.
26. The first narrow-bladed folding straight razor was introduced in the year 1680.
27. About 30% of men who shave use an electric razor.
28. Archeologists believe that caveman used clams and shark teeth to shave 20,000 years ago!
29. Nearly 70% of American women prefer a clean-shaven man.
30. The Reason Fidel Castro originally grew his beard is because his supply of Gillette Blades was cut off. 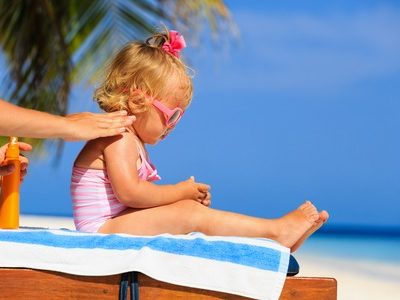 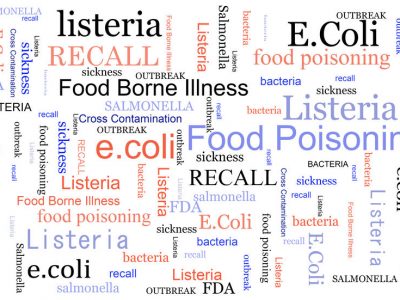 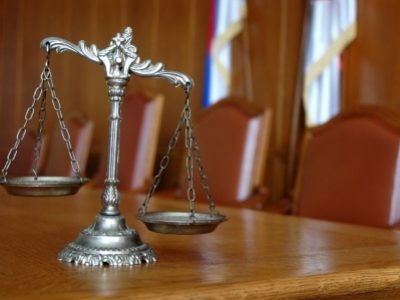 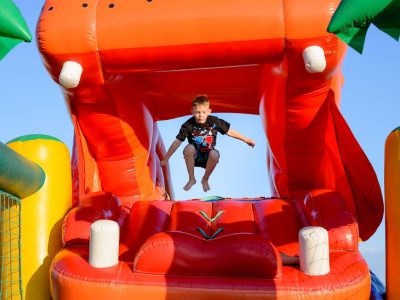 Bouncy House Accidents are on the Rise. Are Bouncy Houses Safe for Kids?

Read More
I Was Injured by a Doctor. Who do I Sue for Medical Malpractice?Previous Post
Avoid a Deep Fried Turkey Accident this Thanksgiving!Next Post