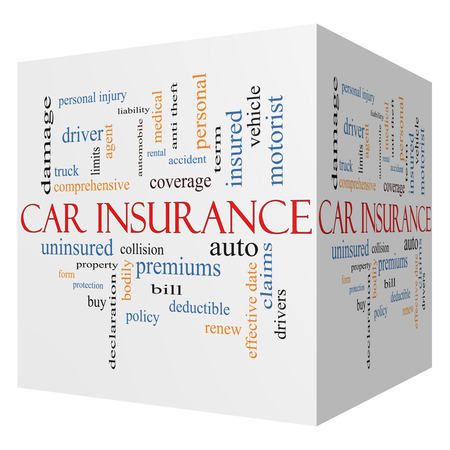 In the mid-1990s most major insurance companies* sought advice on maximizing profits and chose to adopt a very tough “take-it-or-leave-it” strategy when handling claims for accidents involving soft tissue injuries. Essentially this means that the company will fight to not even offer you a settlement and if they do it will be for far less than your injury is worth. The final piece of the strategy involves dragging the process out so long that injury lawyers will start refusing to help clients fight for compensation. According to former Allstate and State Farm employee Jim Mathis, the strategy relies on the three D’s — “denying a claim, delaying settlement of the claim and defending against the claim in court.”

The study found that the insurance companies have added billions in profits to their bottom lines and thousands in lost claims for individual cases as a result of this strategy. What was surprising about this study was the fact that insurance companies seem to have targeted smaller but more frequent injury (soft tissue) cases along with very large and expensive cases as a means to increasing their bottom line.

*All-State and State Farm Insurance companies were found to be leaders in this strategy.

In response to the study State Farm wrote: “We take customer service seriously and seek to pay what we owe, promptly, courteously and efficiently, and we handle each claim on its own merits.”

When it comes down to it we know that the insurance companies will continue to put profits over people as long as they’re allowed to get away with it. Common sense tells us that a for profit insurance company will be vigilant in processing and approving claims and fight hard to pay the smallest amount possible in order to protect its profits. For these reasons, it is so important to seek the help of an accident lawyer if you’ve been injured in an automobile accident. You need an accident attorney to help you protect your interests because the other driver’s insurance company won’t. Don’t cheat yourself out of the settlement you deserve! A Consumer Panel Survey of Auto Accident Victims found that settlements for car accident injury victims were 40 percent higher if the victim was represented by an accident attorney. 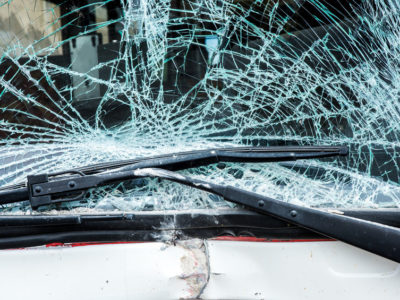 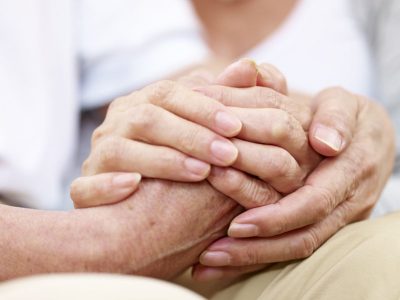 Can I Recover for Loss of Consortium in a Car Accident Claim? 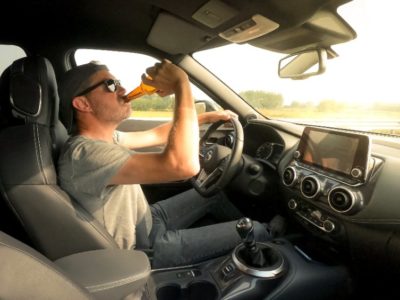