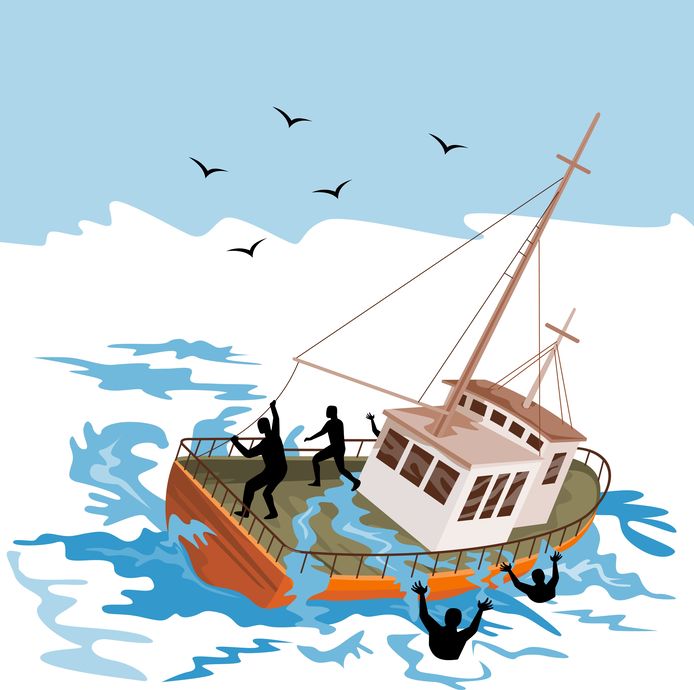 When the National Transportation Safety Board looked over 15 marine accident reports that happened between May 12 and September 18, 2018, they found that nearly 50 percent involved commercial fishing boats. These commercial fishing boat accidents happened in the Gulf of Mexico (2), the Bering Sea (3) and in New England waters (2). The accidents involved two collisions, three engine-room fires, a capsizing, and a grounding out; some of the boats sunk as a result of the accidents.

Who is liable for a commercial fishing boat accident?

If one of these boat owners failed to provide a reasonably safe work environment then they may be liable for injuries incurred by their crew. What could these boat owners have done to prevent engine-room fires and collisions?

In the case of the fires, neither vessel had a fixed fire-extinguishing system. Crew used grenade-type extinguishers that were not effective in putting out the fires. The other issue was that openings to the engine room were not closed, which meant the extinguishers were not as effective.

In the case of the two collisions, the NTSB found that failure to maintain a proper lookout was the cause.

Is a seaman entitled to compensation for an injury suffered on the job?

Seek the help of a maritime law attorney 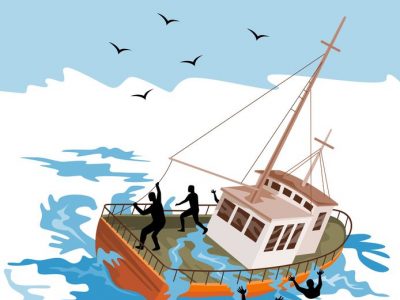 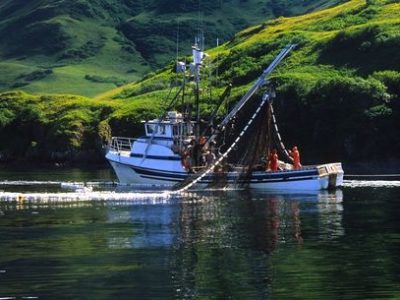 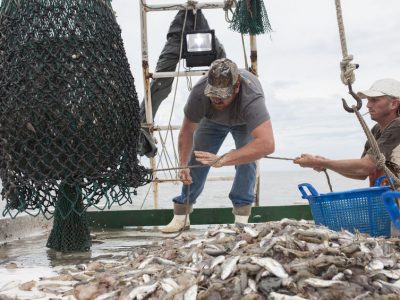 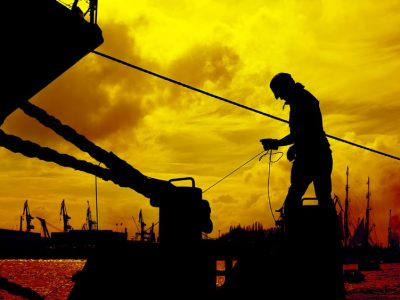