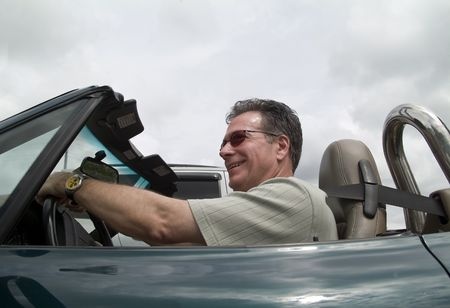 It’s a romantic image: you’re rolling down the freeway in a convertible with the top down, hair blowing in the breeze with nothing but the open road ahead of you. While driving in a convertible can be fun and exhilarating the question should be asked: How Safe are Convertibles? Over the years, there have been many supposed horror stories about car accidents involving rollover crashes and passengers flying out of their seats in convertible cars. Interestingly, convertibles were almost banned in the U.S. in the 1960s due to these safety concerns but it never happened.

Are convertibles safe? What is the danger of a rollover accident in a convertible?

For those considering a convertible, they may be wondering, “are convertibles more dangerous than other types of vehicles?” The question is really about the safety of convertibles in rollover accidents. Statistically, 20 percent of car crashes with a fatal outcome involve a vehicle being overturned while only five percent of car accidents involve a rollover. This translates to a very high rate of car accident deaths from a small percentage of vehicle rollovers. The main reason that a rollover is so dangerous is the risk that passengers will fly out of their seats; which is very likely if a driver or passenger is not wearing a seat belt. Many cars are now built with padded roofs to help protect the head should a driver or passenger be released from their seat in a rollover accident but this doesn’t help passengers in a convertible. A person ejected from their seat in a convertible vehicle is likely to receive very serious or life threatening injuries.

In some convertibles, the passengers are the second tallest objects in the vehicle which means that if the taller objects like the windscreen and A-pillars are damaged in a crash, the passengers’ heads are vulnerable to damage.

What are the safest convertible cars?

Car manufacturers such as BMW, Citoren and Saab have been working to make improvements to convertible safety both by reducing the likelihood that a passenger will be ejected from their seat (by building seat belts right into the seat) and by improving protection for those who do leave their seat.

BMW installs a hidden rollover safety system in its 325Ci that includes high-strength bars that spring up in less than 110 milliseconds if the vehicle overturns. It also has a strengthened windscreen surround that is less likely to buckle under pressure in an accident.
Citroen has made its own safety improvements to the C3 Pluriel. The structure is very well reinforced, with roof arches, windscreen pillars and rear seats all being given extra strength so that the car is less likely to crumple if a rollover occurs. The head restraints also have integral rollover bars that work together with reinforced seats to provide a virtually crush-resistant area.

Saab uses a pop-up protection system in its 9-3 convertible, similar to the one used in the BMW. The safety system is called the DynaCage and when a heavy impact is sustained or the sensors on the car detect that it may roll over, bars built into the seats pop up behind the head restraints. It also has a reinforced windscreen frame, sills and A-pillars for a strong body structure.

The reality is that the odds of being in a rollover car accident are very low and even if you are riding in a convertible, there have been many safety improvements made to help keep you safe. The best thing you can do to avoid a serious car accident injury is to pick a model with adequate safety features, drive defensively, and always wear your seat belt!

Seek the help of a Bellingham car accident lawyer

If you or a loved one were injured in an accident, you have enough to deal with. Let an experienced accident attorney fight for the full compensation that you deserve. It is not uncommon to receive a settlement from the insurance company that is five to ten times larger with the help of a car crash lawyer. Call the competent Bellingham car accident attorneys at Tario & Associates, P.S. in Bellingham, WA today for a FREE consultation! We have been representing residents of Whatcom County, Skagit County, Island County and Snohomish County since 1979. You will pay nothing up front and no attorney fees at all unless we recover damages for you! 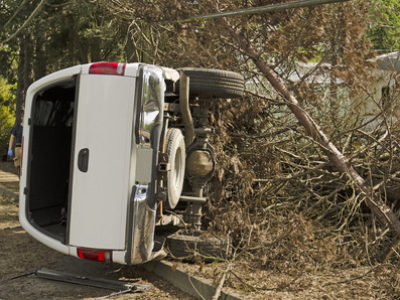 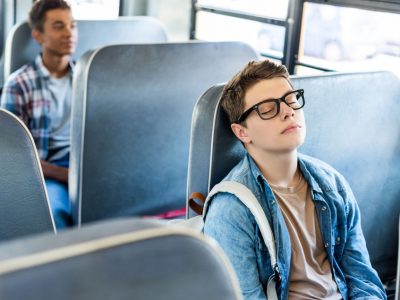