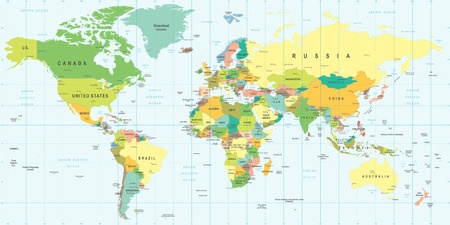 About 18 out of 100,000 people die in car accidents across the planet each year but the car accident fatality rate is quite different from country to country. Topping the chart with the highest car-accident death rate is the country of Namibia with 45 people killed out of every 100,000 in the population. The Maldives, on the other hand, holds the distinction as the country with the lowest car accident fatality rate with just two people killed out of every 100,000 annually.

A report released by the University of Michigan’s Transportation Research Initiative using 2008 data from the World Health Organization (WHO) showed that many of the countries with the highest car accident fatality rates are in Africa while the lowest rates are found in European countries. Sweden, the United Kingdom and the Netherlands, for example, have the fourth, fifth, and seventh lowest car-accident fatality rates per 100,000 people.

Car accident deaths account for 1.8 percent of all deaths in the U.S.  The United States had a car crash death rate of 14 deaths per 100,000 people in 2008. In 2013, the US crash death rate was more than twice the average of other high-income countries. More than 18,000 lives could be saved each year if U.S. crash deaths equaled the average rate of other high income countries. While the U.S. car crash fatality rate dropped to 10.9 deaths per 100,000 people in 2015; there was a shocking eight percent increase in the car accident death rate between 2014 and 2015. This rise indicates that the rate is fluid and there is much work to be done. It should be noted that the fatality rate per 100,000 people varies widely from state to state; the rate is 3.4 in the District of Columbia and 24.7 in Wyoming.

What can the United States do to reduce its car accident fatality rate?

One of the reasons that the U.S. has a higher than average car crash death rate compared to other developed countries is that front seat belt use is lower. The US is also still grappling with how to reduce drunk driving and speeding related accidents: according to the CDC one in three motor vehicle accident deaths in the US involve drunk driving and almost one in three involve speeding. Lower death rates in other high-income countries and a high percentage of risk factors in the US indicate that with education and effort, the rate could be reduced.

American drivers must do their part to help bring the U.S. car crash fatality rate in line with other developed nations: 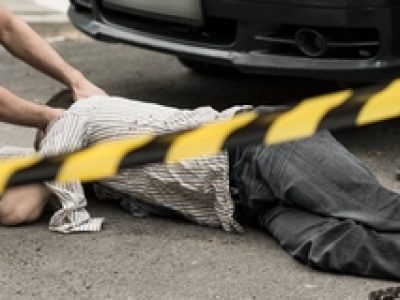 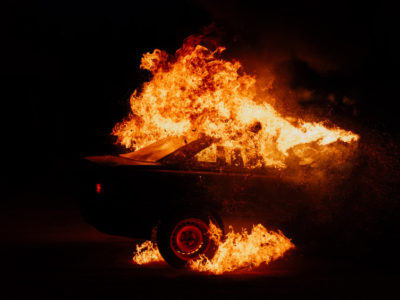