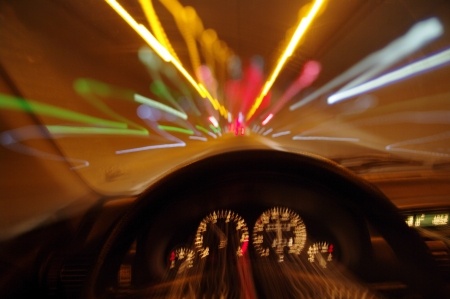 Drunk driving accidents cause thousands of personal injuries and fatalities every year. A report released by the National Highway Traffic Safety Administration (NHTSA) in 2007, identified 36 fatalities per day on average between 2001 and 2005 caused by car accidents involving an alcohol-impaired driver. Some times of the year experience lower fatalities while others such as the Christmas holiday period and New Year’s Eve have much higher numbers.

One of the reasons that drunk driving incidents increase over the holidays is that often people who rarely drink at other times decide to have a couple of drinks and assume that they are fine to drive. Because of their low tolerance, however, there is a high chance that one or two drinks are enough to impair their driving abilities. While Christmas day itself doesn’t usually result in an increase in the number of drinking and driving traffic-related deaths – presumably because people are mostly gathered together and less likely to be on the roads – the number of DUI-related traffic stops often increases by 33 percent on Christmas Eve because of drinking at holiday parties. New Year’s Eve carries significant issues around alcohol when more than 42 percent of traffic accidents on that day are connected to drinking and driving. This average does decrease when New Year’s falls in the middle of the week.

Other factors that play into the increase in traffic fatalities during the holidays are more teens and others on the road because of winter break, winter weather conditions and darkness.

Unlike many others, Washington State has social host liability laws applicable to guests of all ages – not just minors. A social host is defined as a person who provides free alcohol to guests in their home or some other private venue such as a rented hall.

Social hosts must be aware that if they knowingly provide alcohol to a guest who is already intoxicated or to an underage guest, they could be liable for any damages or injuries caused by the drunk individual. For example, if an intoxicated guest causes personal injury to another guest, leaves your party and injures someone while driving home or causes property damage after leaving your home you could be held liable for the damages. You could also be sued by a minor or his/her parents for serving alcohol to them at your home or private event.

If you were injured in a drunk driving accident please contact a car accident attorney right away. He or she will fight for the settlement that you deserve. 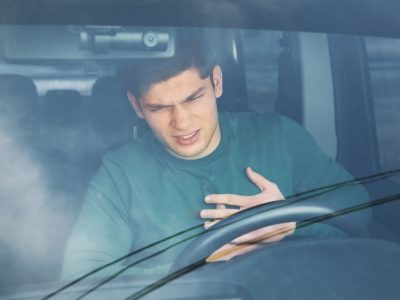 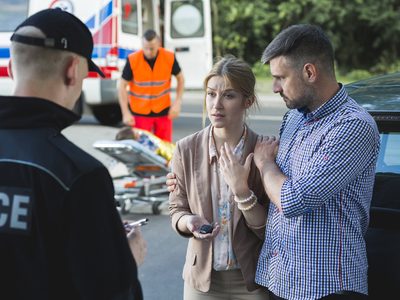 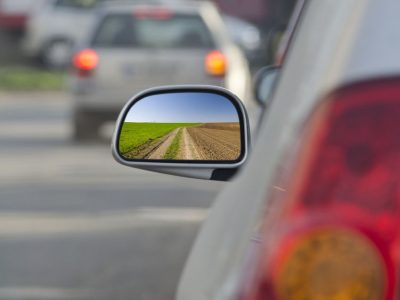 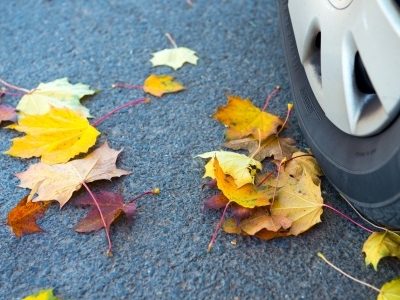