Drug overdoses are now the leading cause of death among Americans under the age of 50. Public health experts estimate that 2016 drug overdose deaths exceeded 59,000; the largest year over year increase ever recorded in the United States, according to data compiled by The New York Times. The increase represents an estimated 19 percent jump over 2015 opioid prescription deaths which saw 52,404 recorded drug overdose deaths. First half of the year numbers indicate that the problem is only getting worse in 2017.

Drug overdoses now leading cause of preventable deaths in U.S.

It is hardly news that the U.S. has been in the throes of an escalating public health crisis that first accelerated with the liberalization of prescription painkillers in the 1990s. The resulting opioid addictions have only been made worse by an influx of illegally manufactured drugs like Fentanyl.

The states that saw the biggest annual increases in drug overdoses between 2015 and 2016 include Maryland, Florida, Pennsylvania, Maine and Ohio. In Ohio, for example, it is estimated that drug overdose deaths increased by 25 percent in 2016 compared to the median 19 percent.

International Overdose Awareness Day is 8/31. It is a global event held each year to raise awareness about drug overdose, to honor and remember those who have lost their lives to drug overdose and bring awareness to the grief experienced by families, friends and loved ones. 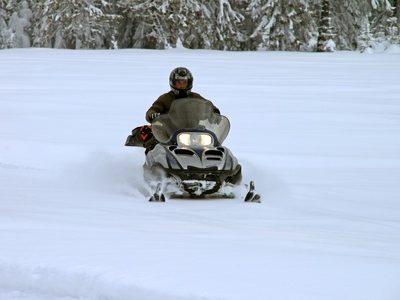 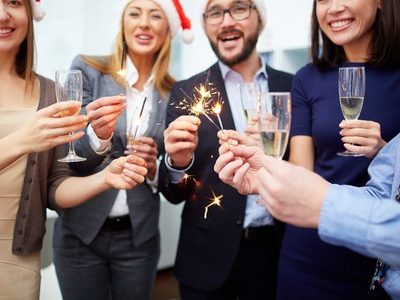