The National Highway Traffic Safety Administration (NHTSA) is dedicated to stopping deadly driving behavior that contributes to the loss of thousands of lives every year. They are using the “Drive Sober or Get Pulled Over” campaign during the week of August 16- September 2, 2019 to remind drivers that drunk driving is a deadly epidemic that takes the lives of more than 10,000 people each year.

How does alcohol impair drivers?

According to drunk driving information from the NHTSA, alcohol affects essential driving skills by reducing brain function, and impairing reasoning and muscle coordination. The more alcohol a person drinks, the higher the blood alcohol concentration (BAC) and the more severe the effects. The truth is that even a small amount of alcohol can impair a driver’s judgement, especially if the person is also taking prescription or illegal drugs.

All 50 states, the District of Columbia and Puerto Rico have laws against driving with a BAC of .08 or higher. Some states have a limit of .05. Police officers test for blood-alcohol levels by measuring the alcohol in a driver’s breath in a breathalyzer. Charges for driving under the influence range from misdemeanors to felony offenses. Other penalties may include jail time, mandated classes and/or community service, and loss of driver’s license for a period of time. Many states require offenders to install ignition interlock devices at the driver’s expense, which stops the vehicle from starting until the driver blows into the interlock with a BAC below a pre-set low limit. Fees often range between $5,000 and $10,000.

Data shared by the Foundation for Advancing Alcohol responsibility, says that drunk driving related fatalities have dropped by 48 percent since 1982. Data for drivers under the age of 21 is even better, with a drop in drunk driving crash fatalities of 80 percent. While this is encouraging, about one-third of all car crash and pedestrian fatalities involve a drunk driver with a blood alcohol concentration of .08 g/dl or higher. In 2017, 10,874 people died in these drunk driving crashes. Men were more likely than women to be driving drunk; 21 percent versus 14 percent. Heavy drinkers account for 70 percent of drunk driving fatalities, where there is a known blood alcohol-test result for the driver.

The bottom line is that drunk driving accidents are preventable. If you decide to drink while you’re out, always plan a safe ride home with a sober driver or by calling a taxi or Uber. Always wear your seatbelt while driving or riding in a car because it’s your best chance of staying safe if you are hit by another driver. If you see a driver who appears to be impaired, call local law enforcement. 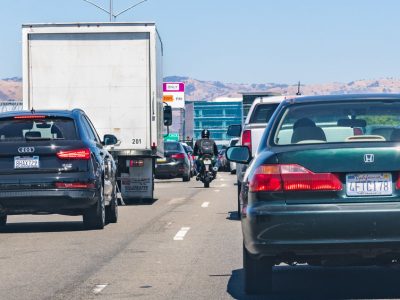 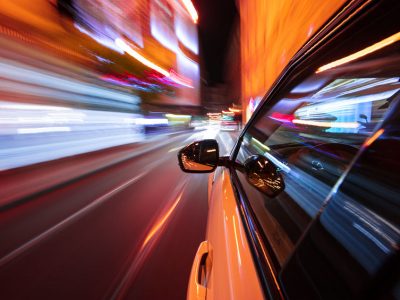 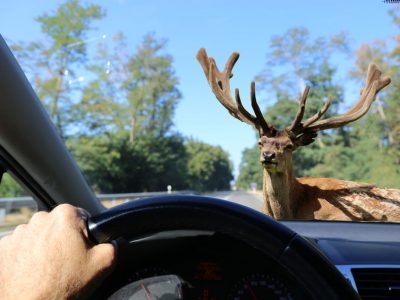