As reported by NPR, On Wednesday, April 17, Federal prosecutors announced that they are charging 31 doctors, seven pharmacists, seven other licensed medical professionals and eight nurse practitioners for alleged opioid pushing and health care fraud involving 350,000 prescriptions for controlled substances. The charges are a result of work by the Justice Department’s newly formed Appalachian Regional Prescription Opioid Strike Force. Fourteen health care fraud prosecutors were sent to regions of Appalachia known for rampant opioid abuse, overdoses and deaths in order to build cases. The work began in January, 2019 when they used data analysis to find outliers in opioid prescriptions. From there prosecutors issued search warrants.

The Justice Department will be attempting to prove that these prescriptions were written and filled in a way that betrayed the accepted standard of care and that the prescriptions had no real medical purpose.

Drug overdoses are the leading cause of preventable deaths in U.S.

Drug overdoses are the leading cause of death among Americans under the age of 50. Public health experts estimate that 2016 drug overdose deaths exceeded 59,000; the largest year over year increase ever recorded in the United States, according to data compiled by The New York Times. The increase represents an estimated 19 percent jump over 2015 opioid prescription deaths which saw 52,404 recorded drug overdose deaths. In 2017, opioid overdoses hit a new high at 70,237.

It is hardly news that the U.S. has been in the throes of an escalating public health crisis that first accelerated with the liberalization of prescription painkillers in the 1990s. The resulting opioid addictions have only been made worse by an influx of illegally manufactured drugs like Fentanyl.

The states that saw the biggest annual increases in drug overdoses between 2015 and 2016 include Maryland, Florida, Pennsylvania, Maine and Ohio. In Ohio, for example, it is estimated that drug overdose deaths increased by 25 percent in 2016 compared to the median 19 percent.

“The opioid epidemic is the deadliest drug crisis in American history, and Appalachia has suffered the consequences more than perhaps any other region,” Attorney General William Barr said. “But the Department of Justice is doing its part to help end this crisis.” 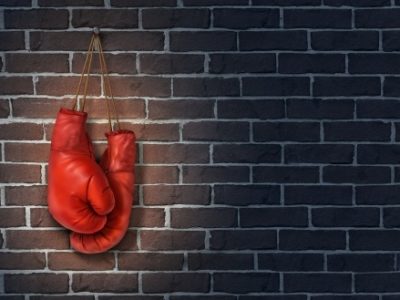 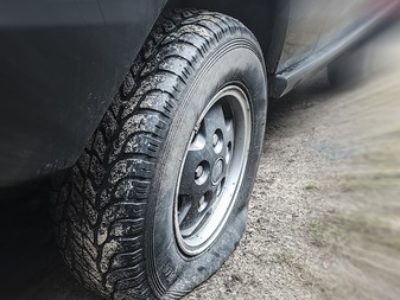 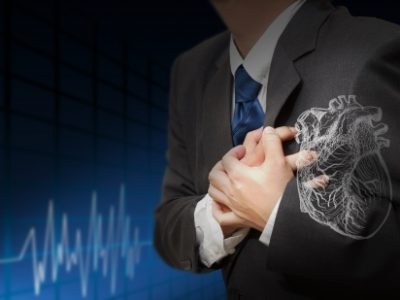 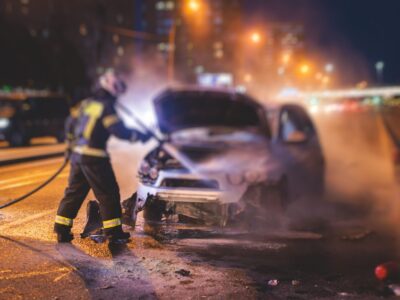