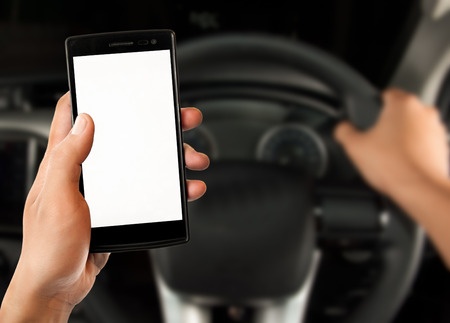 Distracted driving is defined as doing another activity that takes attention away from driving; it is a known risk factor to increasing the chances of a car accident and was responsible for 17 percent of car crashes in which someone was injured in 2011. Every day, distracted driving car crashes are the cause of 9 deaths and more than 1100 injuries.

There are three main types of driving distractions are visual (taking eyes off the road); manual (taking hands off the steering wheel); and cognitive (mental distraction).

While many activities can cause distracted driving, texting while driving is considered the most dangerous because it combines all three types of distraction. It also takes the driver’s attention away from driving more frequently and for longer periods than other driving distractions. In December 2012, more than 171 billion text messages were sent or received in the US, a number that has surely grown in the following years.

The CDC analyzed 2011 data on distracted driving, including talking on a cell phone or reading or sending texts or emails while driving. Key findings included:

Talking on a cell phone while driving

69 percent of U.S. drivers aged 18-64 acknowledged that they had talked on their cell phone while driving within the last 30 days.

Texting or emailing while driving

31 percent of U.S. drivers aged 18-64 acknowledged that they had read or sent text messages or email messages while driving at least once within the last 30 days.

Texting While Driving Linked to Other Risky Driving Behavior

Among high school students in the United States, texting while driving is linked with drinking and driving or riding with someone who has been drinking, according to a CDC study. Students who reported engaging in risky driving behaviors admitted that they had texted and drove at least once in the last 30 days.

It is not clear, however, that cell phone and texting laws are actually decreasing distracted driving-related car crashes. 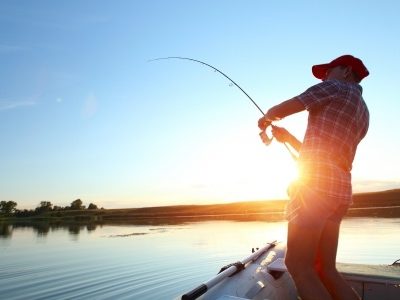 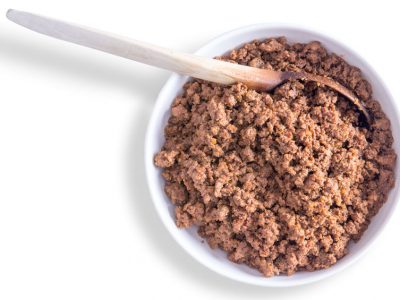 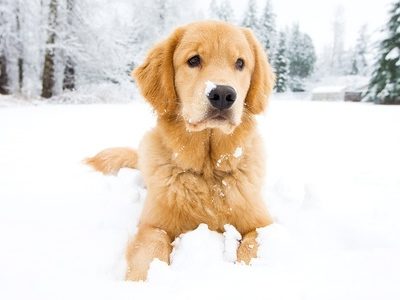 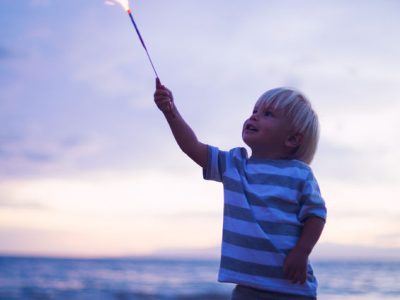 It’s All Fun & Games Until there’s a Fireworks Accident!