We think of sexual abuse being prosecuted in a criminal case, but a sex crime can also be part of a lawsuit in a civil case. While a criminal charge against a perpetrator can bring fines, probation and jail time; a civil lawsuit is aimed at monetary compensation for the victim of the sexual abuse or molestation. Personal injury lawyers are the best type of attorney to present a civil injury case.

A 2012 maltreatment report, found that of the victims who were sexually abused, 26 percent were 12–14 years of age and 34 percent were younger than 9 years old.

Approximately 1.8 million adolescents in the United States have been the victims of sexual assault.

According to research conducted and released by the Centers for Disease Control (CDC), it is estimated that about one in six boys and one in four girls are sexually abused before the age of 18.

About one third (35.8 percent) of sexual assaults occur when the victim is between the ages of 12 and 17.

According to a report released in 2000 by the U.S. Department of Justice, Bureau of Justice Statistics:

According to the “National Crime Victimization Survey” released by the U.S. Department of Justice, Bureau of Justice Statistics, 1996: teens 16 to 19 years of age were 3.5 times more likely than the overall population to be victims of rape, attempted rape or sexual assault.

According to a study released by the Journal of the American Medical Association in 2001, approximately one in five female high school students report being physically and/or sexually abused by a dating partner.

Some experts estimate that up to 40 percent of children who have been sexually abused do not present with symptoms; others experience serious and long-lasting damage. 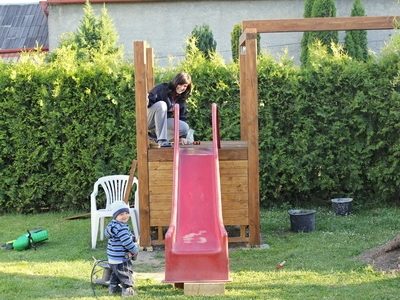 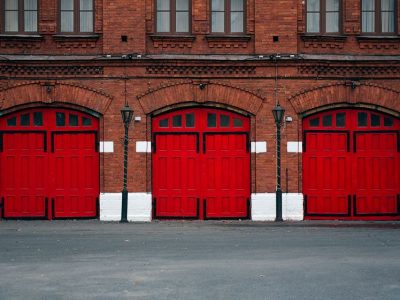